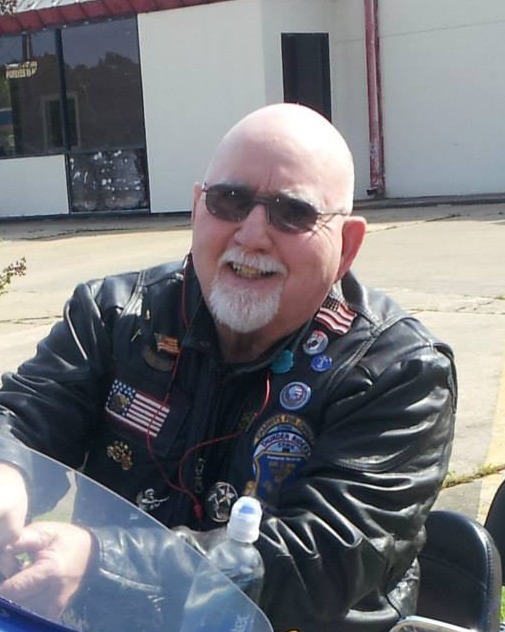 Memorial services for James Jerry Mobley, age 80 of Columbia, will be held at 2 PM, Tuesday, November 22, 2022, at Clarks Baptist Church with Bro. Jack McKeithen officiating. The family will receive visitors prior to the service at the church beginning at 1 PM. A private burial of his ashes will follow at a later time at Mt. Pleasant Cemetery, Columbia.

James Jerry Mobley was born on February 15, 1942, in Minden, Louisiana to the union of his parents, James Clement Mobley and Esther Flores Mobley, and he passed from this life to his heavenly home on November 18, 2022, after a brief illness. After high school, James proudly served his country in the United States Air Force. After earning his college degree, he worked for United Airlines until he retired. He enjoyed reading and loved riding motorcycles. James truly loved the Lord, singing hymns, and going to church. His church family held a special place in his heart. He was a devoted husband, father, grandfather, and brother. He loved his children and grandchildren. No amount of time spent with them was ever enough. He was preceded in death by his parents, his brothers: Blanchard Mobley, Eugene Mobley, and Robert Wayne Mobley, and special nephews: Dennis Mobley and Ronnie Mobley.

In lieu of flowers, donations may be made to St. Judes Children's Hospital, the American Cancer Society, or Clarks Baptist Church.

To order memorial trees or send flowers to the family in memory of James Jerry Mobley, please visit our flower store.