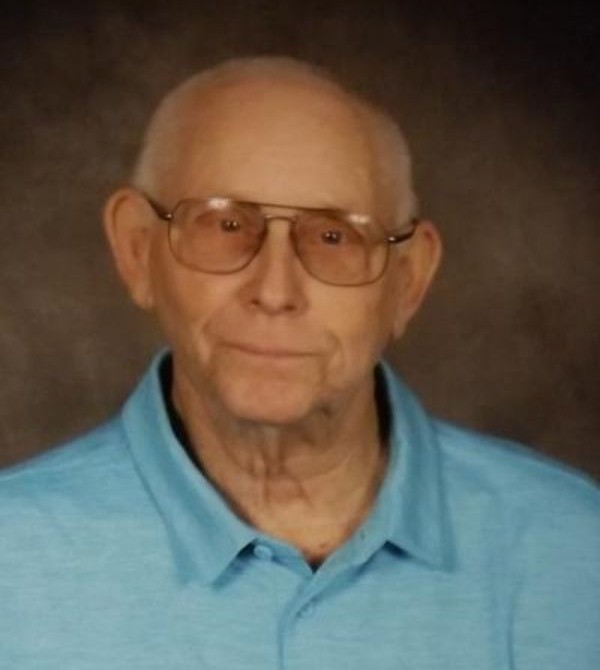 Funeral services for James Ted Mayes, age 76 of Urania, LA, will be held at 2 PM, Wednesday, July 21, 2021, at the Urania Pentecostal Church, Urania, LA with Bro. Clay Hutto and Bro. Mark Thornhill officiating. Burial will follow at Urania Cemetery under the direction of Riser and Son Funeral Home, Olla, LA. The family will hold a visitation at the church on Tuesday, July 20, 2021, beginning at 5 PM.

James Ted Mayes was born July 20, 1944, in Lake Charles, LA to the union of his parents, Curtis Mayes and Lucy McCarty Mayes, and he passed form this life July 17, 2021, at Lafayette General Hospital, Lafayette, LA after a recent illness. James was a member of Beech Creek Baptist Church but enjoyed attending services and revivals at many different churches through the years. He enjoyed camp meetings, gospel singing and good preaching. He enjoyed the outdoors and especially fishing, camping, and riding horses. James loved to travel but especially driving around to different areas of the country to see the sights. He loved this time of year because watermelons were getting ripe and he loved a good watermelon. James especially loved his family. He was a loving husband, father, and grandfather. He was preceded in death by his wife of 34 years, Mattie Mayes; wife, Annie Mayes; daughters: Gerline Williams, Becky Goines, Joann Cotherman and her husband, Ricky; grandchildren: Debra, Kenny, Harlan, Curtis, and George (Boogie); and great-grandson, Christian.

To order memorial trees or send flowers to the family in memory of James Ted Mayes, please visit our flower store.
Send a Sympathy Card