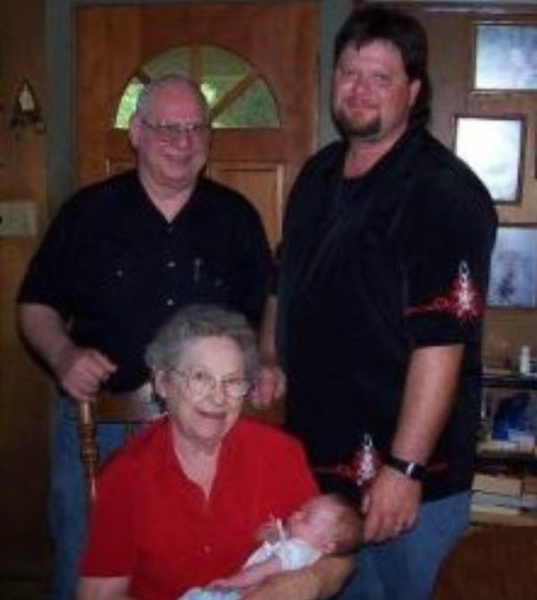 Funeral services for James E. Coleman age 79 of Olla will be held 2:00 PM Friday October 29, 2021 from the Olla chapel of Riser & Son Funeral Home. Interment will follow in the Olla Cemetery. Visitation will be on Friday from 9:00 AM until time of service at the funeral home.

James Edwin Coleman , age 79 of Urania, was born February 16, 1942 at Olla, LA to the union of his parents, Henry Stokes Coleman, Jr. and Fannie Clyde Melton Coleman, and he passed from this life on October 26, 2021. He worked in the oilfield as an electrical engineer. James was a man of many interests who was never idle. He loved going fast whether he was racing his cars or flying his planes. He enjoyed being on the water boating, swimming, and skiing. He collected guns and competed at N.B.S.A. shooting tournaments. James was also a good cook who loved making pies from scratch. He was loved by so many and will be greatly missed. James was preceded in death by his parents; his grandparents, H.S. and Blanche Coleman; brother, Robert Coleman; and sister-in-law, Sue Coleman.

To order memorial trees or send flowers to the family in memory of James E. Coleman, please visit our flower store.