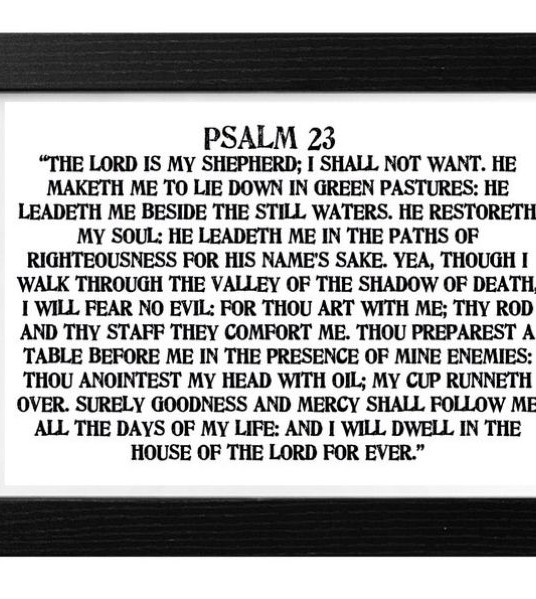 James Truman Anderson was born on June 4, 1948, at Bayou Mason, Louisiana to the union of his parents, Wesley Anderson and Bobbie Evans Anderson, and he passed from this life on January 28, 2022, at Citizens Medical Center in Columbia following an extended illness. Affectionately known to everyone as Rooster, he was a farmer most of his life. He loved to raise Game Foul. He was known for never meeting a stranger and to know him was to love him. He was a loving husband, father, grandfather and great-grandfather. He loved watching Westerns on TV and John Wayne was his hero as far as actors go. He was a member of the Lighthouse Church in Franklin Parish. He was preceded in death by his parents and by three sisters: Mildred Noble, Marie McNamee, and Evelyn Carter.

The family lovingly chose cremation and will hold a memorial service, to be announced at a later time.

To order memorial trees or send flowers to the family in memory of James Truman Anderson, please visit our flower store.