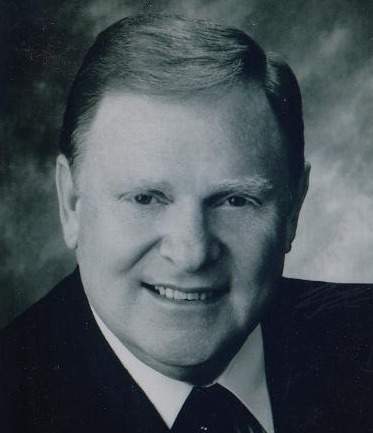 Jack D. Boggan passed away at the age of 86 in West Monroe, LA on August 21, 2022. Jack was born February 9, 1936 in Mendenhall, MS to Linna Sanford Boggan and Jasper Wayne Boggan. He graduated from West Monroe High School in 1954 and served in the United States Army for three years in the Korean War. Jack then attended Northeast Louisiana State College in Monroe, LA graduating in 1960 with a degree in Social Studies and Journalism. In 1964 he earned his Masters Degree from LSU in Baton Rouge, LA. His career included teaching at Texas A & M and working in advertising in St. Louis, Missouri. He retired in 2003 and moved back to West Monroe, LA. For the last few years Jack has been a resident at Leslie Lakes Nursing Home in Arcadia, LA.

Jack was preceded in death by his parents, by his brother J.W. Boggan, JR, his sister Francine Conerly and nephews Raymond Jay, Jeff and Joel Boggan. He is survived by his sister Virginia Boggan Cruse, his niece Julie Boggan Smith and his nephews Dana Cruse, Chuck Cruse and Joe Kvaternik.

To honor Mr. Boggan's wishes the family has chosen cremation with a private family memorial to be held at a later time.

To order memorial trees or send flowers to the family in memory of Jack Dorsey Boggan, please visit our flower store.