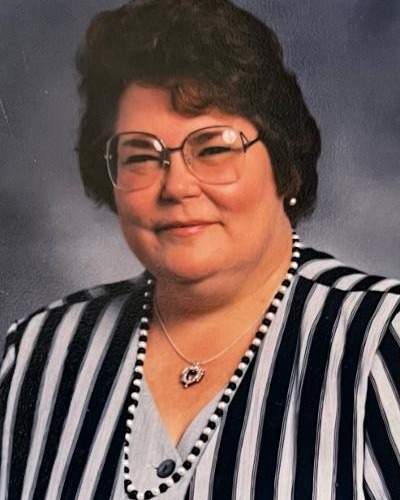 Mrs. Noble was a native of Olla, Louisiana where she graduated from LaSalle High School. She continued her education at Northeast Louisiana University where she earned a degree in education and a masters degree in short hand.  She moved to Florida in the mid seventies and worked in the school system of Zephyrhills until she retired in 2010. She had a passion for quilting and Elvis.

She is preceded in death by her partner Doug Daniels, her mother Norma Jean Noble, her father Delbert Noble, and her younger sister Diane Renee Noble.

Idel is survived by her sister Janet Noble Stewart and her husband Gary Stewart, nieces Michelle Reeves and Lori Baldridge, their husbands Rodney Reeves and David Baldridge; six great nieces and nephews: Austin Finley, Millayna Finley, Erynn Reeves, Dylan Baldridge, Daxton Baldridge and Ethan Reeves as well as one great niece Lilyth Finley, and a host of family and friends from her many years of life in Florida.

Graveside funeral service will be held Sunday September 11, 2022 at the Olla Cemetery under direction of Riser & Son Funeral Home of Olla.

To order memorial trees or send flowers to the family in memory of Idel L Noble, please visit our flower store.