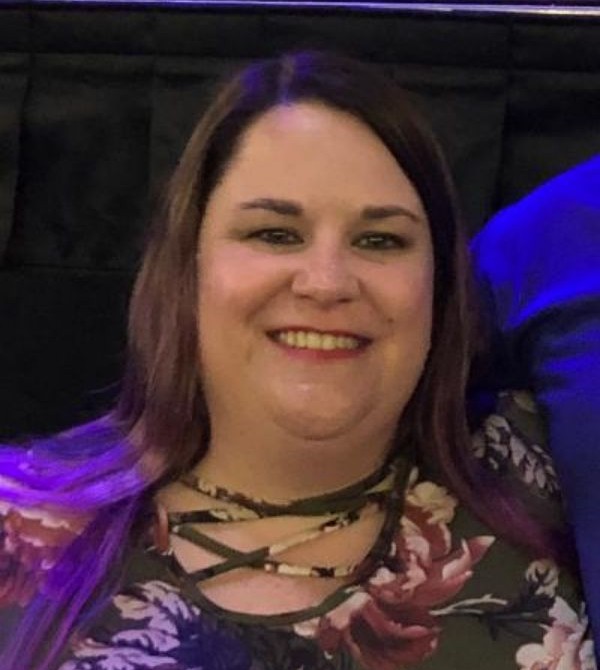 Funeral services for Ida Jean Popplewell Foy will be held at 10 AM, on Tuesday, September 7, 2021, at Old Bethel Baptist Church, Clarks, LA with Rev. Stephen Laughlin officiating. Interment will follow at Old Bethel Cemetery, Clarks under the direction of Riser Funeral Home, Columbia. The Foy family will have visitation at the church on Monday, September 6, 2021 from 5 PM until 8 PM.

Mrs. Ida Jean Popplewell Foy, daughter of LeRoy Popplewell and Charlene Vining Popplewell, was born September 13, 1976 in Twin Falls, Idaho and went to be with her Jesus she so dearly loved on August 31, 2021. She graduated from Burley High School and shortly after, left home for the United States Navy. While training for her new job as an Intelligence Specialist, Ida met, fell in love with, and married her soulmate, Michael. After their enlistment Ida, Michael, and their one-year-old daughter, Ashley, moved back to Michael’s home in Grayson, Louisiana and later gave birth to her son, Michael Jr. Ida was an only child but loved her new family as if she had always known them. She also joined the Louisiana National Guard where she honorably served another four years. Ida became a pharmacy technician where she proudly and happily served the people of Caldwell Parish for many years. She loved spending time with her family, her many beloved pets, or loudly cheering for her Caldwell Spartans, especially the basketball team.

Her life was full of love and joy and will be forever remembered by those left to cherish her memory. She is survived by her parents, LeRoy and Charlene Popplewell; grandmother, Mildred Foy; father and mother, John and Betty Foy; her loving husband, Michael; daughter, Ashley; son, Michael Jr.; brother, Nicholas and wife, Kaylee; sister, Jessica and husband, Spencer; sister, Amber; many aunts, uncles, and cousins; lifelong friend, Dawn Spurgeon and husband, Wesley; best friend, Julie Dabbs and husband, Donald, as well as a host of pets.

Ida’s life was marked by her love and goodwill she showed to the community she so proudly served and lived in. Her wonderful smile was heartwarming and she never met a stranger. Her impact on those around her has been evident by the display of love, generosity, and kindness her community displayed to her family during her illness. She may not have been born in this community, but she was always treated as though she was.

To order memorial trees or send flowers to the family in memory of Ida Jean Foy, please visit our flower store.
Send a Sympathy Card