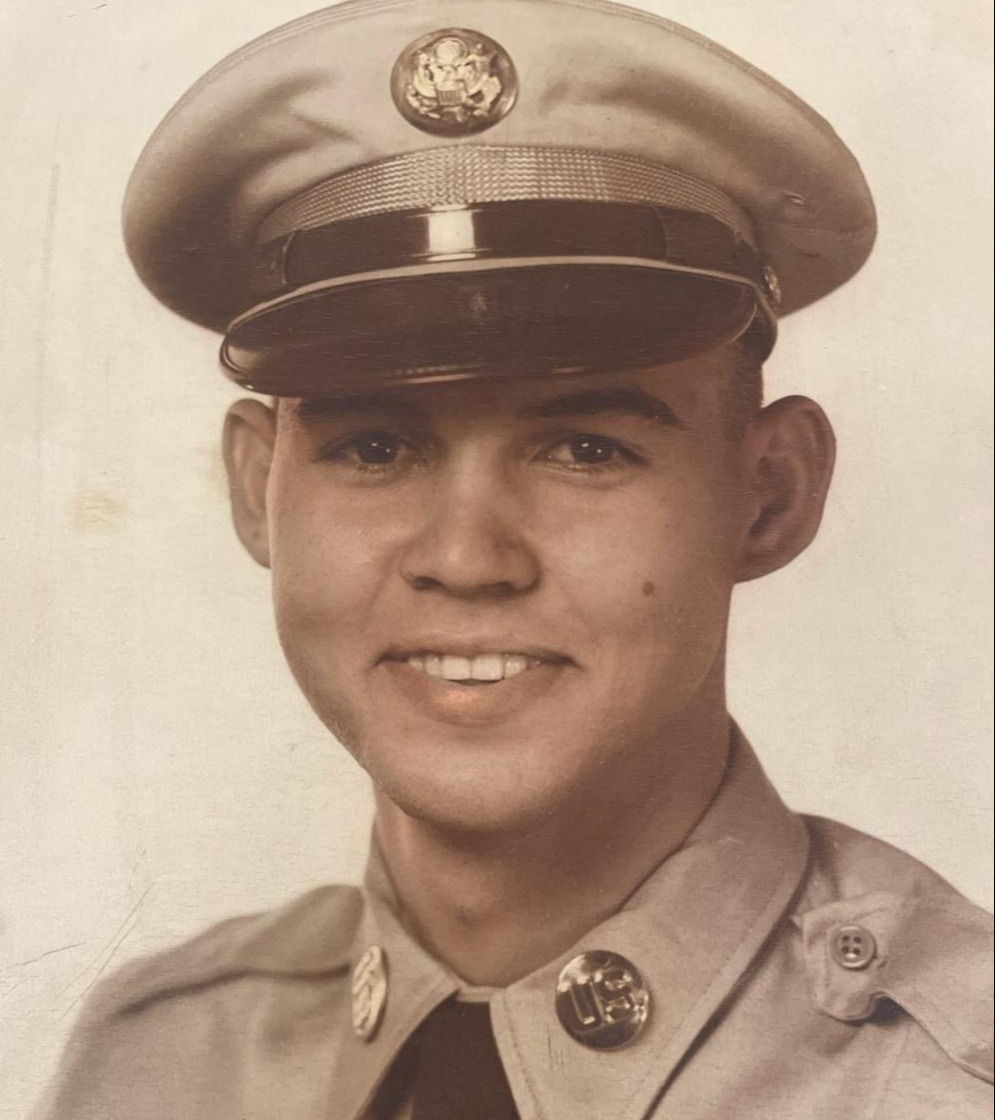 Huey Earl Gough age 85, was born March 1, 1937, in Columbia, Louisiana to the union of his parents, Ray Gough and Claudia Coates Gough, and passed from this life December 30, 2022, at Hardtner Medical Center in Urania, LA. Huey was a good man. He was boisterous, complex, and down to earth. Huey graduated Kelly High School and then joined the Army. He served his country in Korea and was very proud of his service. In the Army they change the name of titles so he was sure to let everybody know he was a Corporal and not a Specialist. After serving his country, he married Carolyn and went to work. Huey worked hard to provide for his family, that he dearly loved. He loved family time, especially when it was time to cook and eat. Even though Huey loved to eat and fill up on food, the grandkids and great-grandkids filled up his heart. Huey loved blue grass music and enjoyed singing it. Huey collected any type of musical instrument. He used to debate a lot in life but later on decided being nice changes everything, so just make peace. Huey stood for his beliefs and he loved Trump.

To order memorial trees or send flowers to the family in memory of Huey Earl Gough, please visit our flower store.