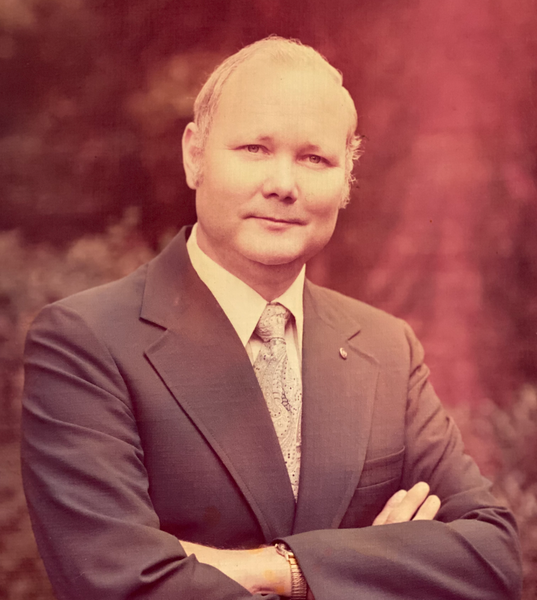 Herschel Alvis Gentry, 88, of Monroe, passed away on April 11, 2022.  He was born to the late Herschel Ace Gentry and Jean Littleton Gentry on December 31, 1933, in Monroe, LA.  Herschel graduated from Ouachita Parish High School in Monroe and received a Bachelor’s degree in Business from Northeast Louisiana University where he was a member of the Omicron Delta Kappa Honorary Society and the Kappa Alpha Order. He was preceded in death by his parents, his first wife, Barbara Elliott Gentry, and his sister, Jean Huenefeld.

Visitation will be held in the sanctuary of First United Methodist Church in Monroe on Thursday, from 9:30 am until 11:00 am when the service begins.

To order memorial trees or send flowers to the family in memory of Herschel Alvis Gentry, please visit our flower store.