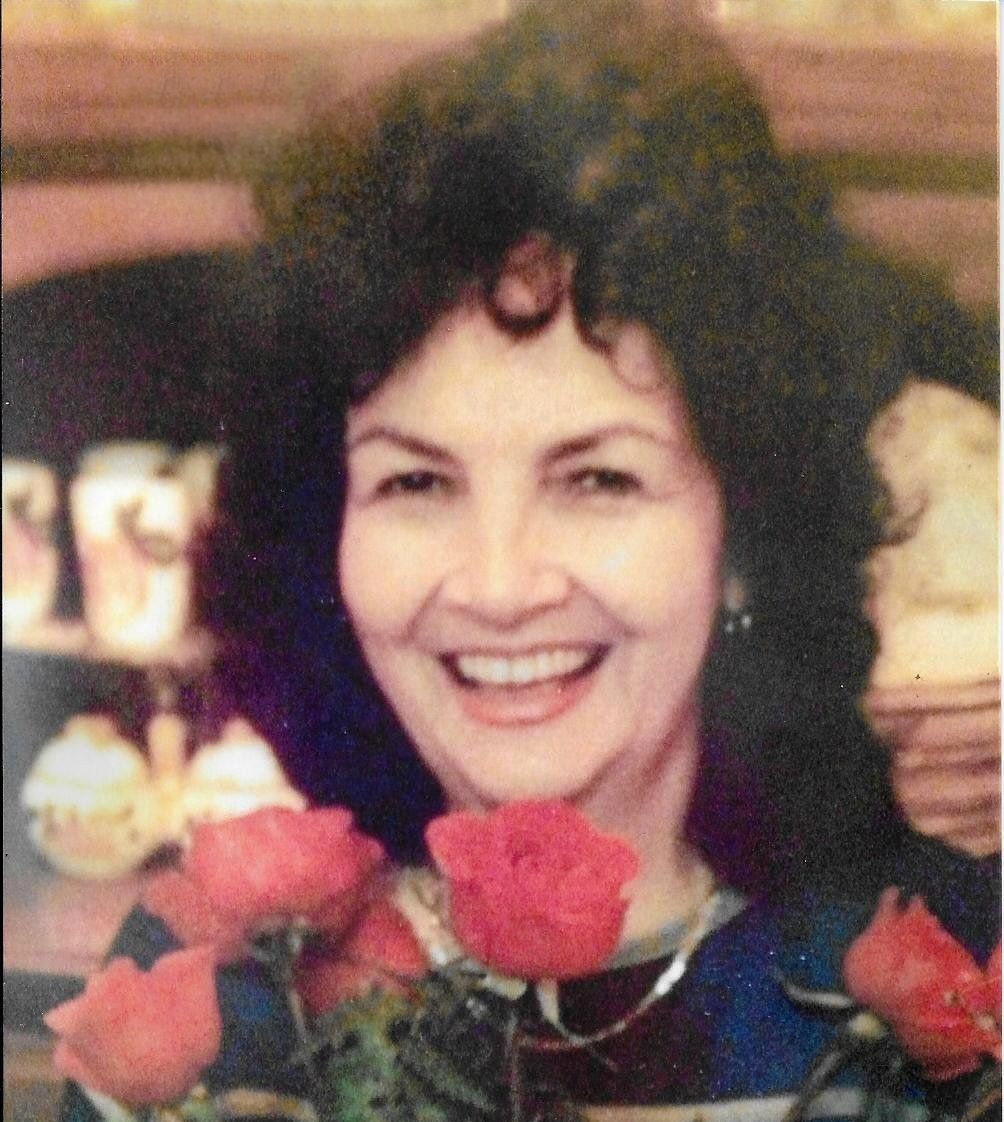 Funeral services for Helen Legg Reitzell will be held in the chapel of Riser and Son Funeral Home in Columbia, Louisiana at 2 PM, Monday, April 11, 2022, with Bro. Jack McKeithen officiating. Interment will follow at Old Bethel Cemetery, Clarks, Louisiana under the direction of Riser and Son Funeral Home. Visitation will be from 1:00 PM until time of services at the funeral home.

Mrs. Reitzell was born in Sugartown, Louisiana on December 10, 1930, to the union of Joseph Matterson Legg and Cecelia Zeline McDonald Legg. She passed away on April 9, 2022, at Landmark Nursing Rehabilitation Center in West Monroe, Louisiana. Mrs. Reitzell was a nurse who spent many happy years caring for her patients at Caldwell Memorial Hospital, Carroll Clinic, and Citizens Medical Center, before retiring. She was a member of Grayson Pentecostal Church and attended services at Landmark Nursing Center during her stay there. Mrs Reitzell was preceded in death by her parents; her stepmother, Josie Gilbert Legg; her devoted husband, Luther Reitzell; beloved children: Mark Reitzell, Cecelia Mixon, and Marilyn Sharp; and a grandson, Joseph McKenzie. Five sisters: Ruby Esters, Pauline May, Bert Auttonberry, Opal Whittington, and Betty Fisher; and a brother, Richard Legg.

The family would like to extend a special thanks to Landmark Nursing Center and Dee Rabb.

To order memorial trees or send flowers to the family in memory of Helen Legg Reitzell, please visit our flower store.
Send a Sympathy Card