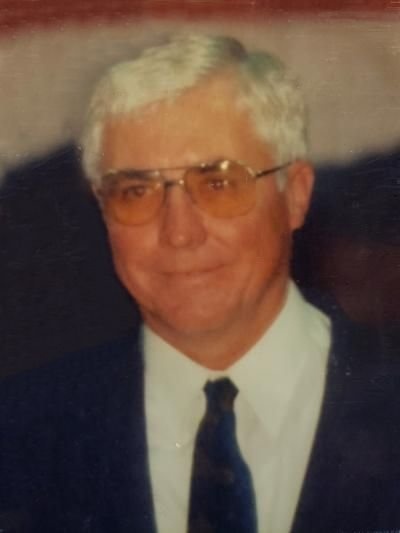 Granville H. “Buddy” Gill was born on September 8, 1944 to the union of G. H. Gill and Melba Moorehead Gill. He passed from this life at the age of 75 on June 23, 2020. Buddy has been a part of the horse industry since the early 1960’s. He has raised and trained horses for most of his life. He found great joy in teaching young people about his love for horses. Buddy was known to all as a true example of the American Cowboy. To his children and grandchildren he was a “hero”. He was also an avid hunter and enjoyed spending time at the hunting camp, always in search of the “big buck”. Above all spending time with his grandkids and family was the greatest joy of his life. Buddy was preceded in death by his parents, Melba Moorehead Gill and G. H. Gill. He is survived by his loving wife of 29 years, Dianne G. Gill; his sons: Granville Gabe Gill (Heather) and Corbin Cole Gill; daughters: Anna Claire Ates (Shane) and Janet Paige Volentine (Heath); brother, Ronnie G. Gill (Rosemary); grandchildren: Nora Caitlin Lewis (Jed), Gracie Melba Gill, Mia Claire Volentine, Erin Elizabeth Volentine, Jesse Garret Granville Gill, Shane Harper Ates and Avery Ates; great-grandchild, Josephine Claire Lewis; niece, Kimberly “Sissy” McCloy (Mike); nephew, Ronnie “Bubba” Gill (Dawn); great-nephews: Corey Gill, Colby Gill and Caleb Gill. Not listed are all the students, children, friends and loved ones who he considered family, “The Great Uncle Buddy”, loved his “Buddy Bunch” dearly. A memorial service will be held at Double G Ranch, 740 Double G Ranch Rd., Grayson, Louisiana on Saturday, June 27, 2020 at one o'clock in the afternoon with Rev. Amanda Carpenter and Bro. Stephen Laughlin officiating. This will be a time of remembrance and story-telling for family and friends. Arrangements are being handled by Riser and Son Funeral Home, Columbia.
To order memorial trees or send flowers to the family in memory of Granville "Buddy" Gill, Jr., please visit our flower store.