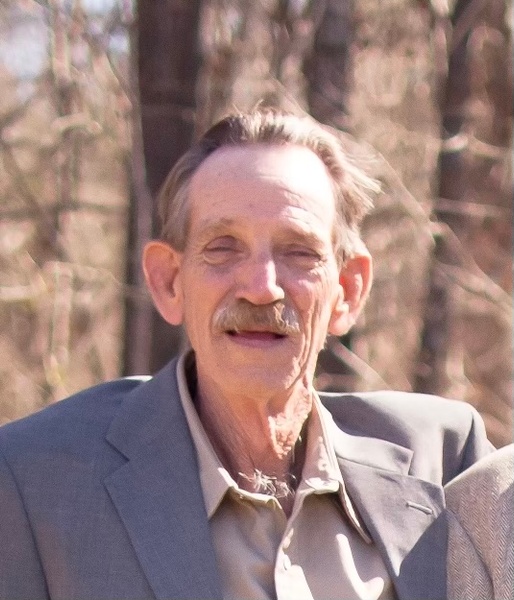 Funeral services for Glenn Roberts, age 72 of Columbia, will be held at 10:00 AM, Thursday, August 4, 2022, from the chapel of Riser and Son Funeral, Columbia with Bro. C.R. Martin officiating. Interment will follow at Welcome Home Cemetery, Grayson. The family will hold a visitation on Wednesday, August 3, 2022, at the funeral home from 5 PM until 8 PM.

Glenn Roberts was born in Columbia, Louisiana on June 14, 1950, to the union of his parents, Velma Miles Roberts and James Hugh Roberts, and he passed from this life July 31, 2022 at his home in Columbia. He proudly served his country in the U.S. Navy. Glenn was a millwright and worked at paper mills around the country. He was a hard worker who was always straightforward. A typical southern outdoorsman, he loved hunting and fishing, mud riding on his side by side, farming, and anything outside. He enjoyed spending time with his family, especially his grandchildren. He was preceded in death by his parents and his first wife, Sherry Roberts.

To order memorial trees or send flowers to the family in memory of Glenn Roberts, please visit our flower store.