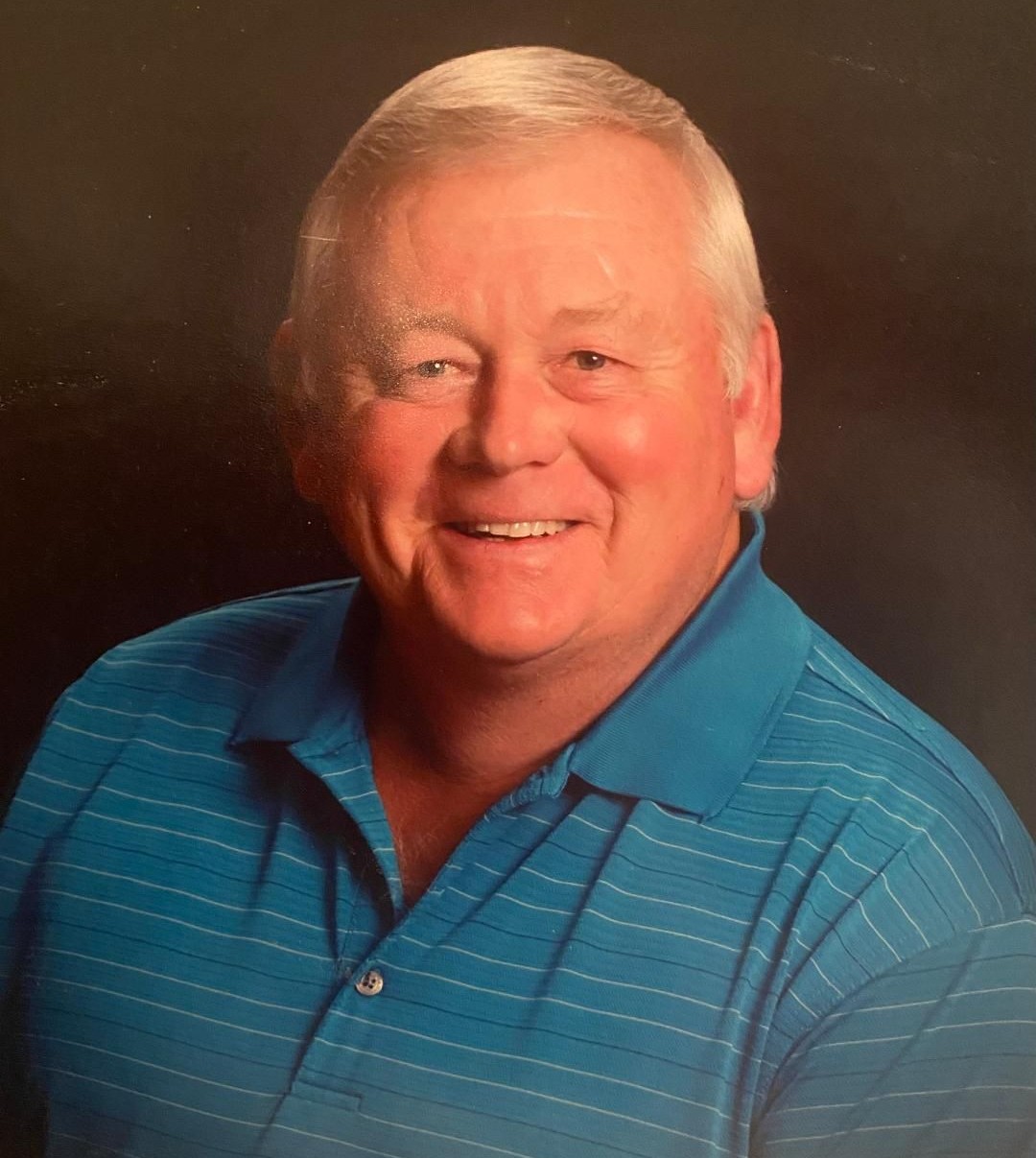 Funeral Services for Gary Wayne Taylor 67 of Olla will be held 11:00 AM, Tuesday, February 15, 2022, from the sanctuary of Olla First Baptist Church with Bro. Aaron Carpenter officiating, Bro. Dennis Baker reading the Eulogy, and Bro. David Mitchell speaking. Internment will follow in the Beech Creek Cemetery in Winn Parish, under the direction of Riser & Son Funeral Home of Olla.

Gary Taylor of Olla, La. was called to heaven on February 10, 2022 after succumbing to injuries sustained in an accidental fall. Gary was born in Urania, La. On December 8, 1954 to Beryl D. McCarty and Louis Marvin Taylor. He graduated from Haughton Baptist Academy in 1972.  Later he graduated from the Police Academy and started his 30 year career in law enforcement, 17 of which he was Chief of Police. After retirement in 2012 he went to work driving a log truck for Stott Wood Company.

Gary served in many civic and community organizations such as Kiwanis, where he was a member for many years, serving as President for 14 years and was known for cooking the briskets for the Kiwanis Rodeo. He was a member of NNDDA working with his K-9 officers Ace and Penny. Gary was also a member of 911 Task Force, LMA Police Chief Association, Sheriff’s office cooking, Olla Centennial, Senior Citizens’ Christmas and Rec District 22. In these organizations he often served as President or other positions on the board and has been recognized for his contributions and sacrifices made in support of his community.

Preceding him in death are his parents, his brother J.W. Taylor and sister Diann Mitchell.

The family would like to express our appreciation for the many prayers, calls, texts and the outpouring of love and concern.

In lieu of flowers, the family requests donations be made to your choice, of the Gary Taylor Memorial Scholarship fund at PO BOX 223, Olla, La, 71465, St. Judes, or Shriners.

To order memorial trees or send flowers to the family in memory of Gary Wayne Taylor, please visit our flower store.
Send a Sympathy Card