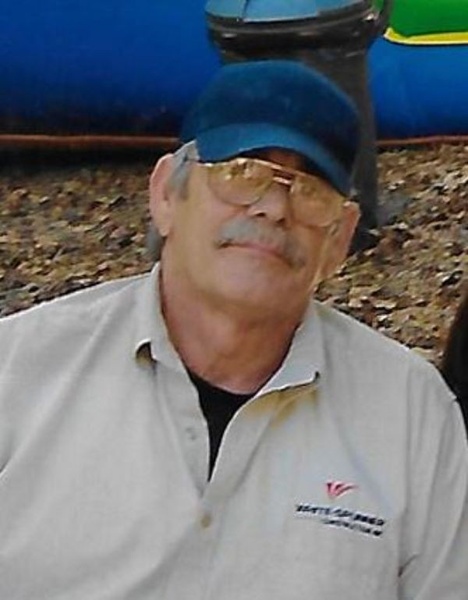 Gary Alan Bamburg, age 70, was born November 11, 1950 in Columbia, LA to the union of his parents, Robert Albartus Bamburg and Alverne Telano Bamburg, and he passed from this life June 24, 2021 at St. Frances Medical Center, Monroe, LA after a brief illness. Gary served his country proudly in the U.S. Navy. He loved his family fiercely and loved to spend time with them and cook for them. He was preceded in death by his parents, Robert and Alverne Bamburg; his sister, Judith Brown; and brothers-in-law, Taco Parham and Roger Brown.

The family will hold a private memorial service for Gary at a later date.

To order memorial trees or send flowers to the family in memory of Gary Alan Bamburg, please visit our flower store.
Send a Sympathy Card