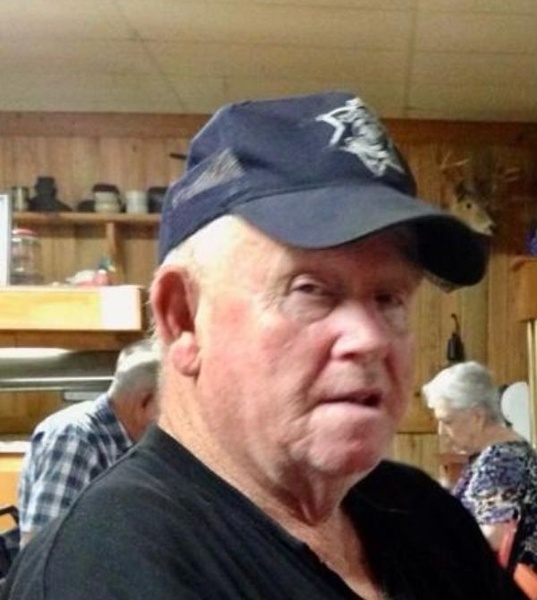 Graveside services fore Gary Adkins will be Tuesday at Old Union Cemetery in Grayson, La with visitation starting at 9:00 AM until time of service at 10:00AM.

Gary "Red" Eugene Adkins age 72, was born in Monroe, on May 1, 1949 to the union of his parents Christal (Chris) and Vertie Sanders Meredith, and passed away on October 22, 2021 at his home surrounded by his loved ones. Red was the oldest of four children and graduated from Caldwell High school. He worked for Hogan in the oil field driving a dozer, before he made a living in the logging woods as job foreman. He loved life and loved the Lord. Red was a Christian and attended Life Church of Columbia. He loved hunting, fishing, and spending time with his family and especially the grandkids and great-grandkids. Red was a hard worker and put his life on hold to raise two of his grandkids and give them whatever was needed.

Red was preceded in death by his parents, his half-brothers Virgil, Billy, and Lavelle Adkins, his first cousins; Charles Ray, Kent, and Terry Adkins.

The family asks that donations be made to Riser Funeral Home at PO BOX 57, Columbia, La 71418 to help defray funeral expenses.

To order memorial trees or send flowers to the family in memory of Gary Eugene Adkins, please visit our flower store.