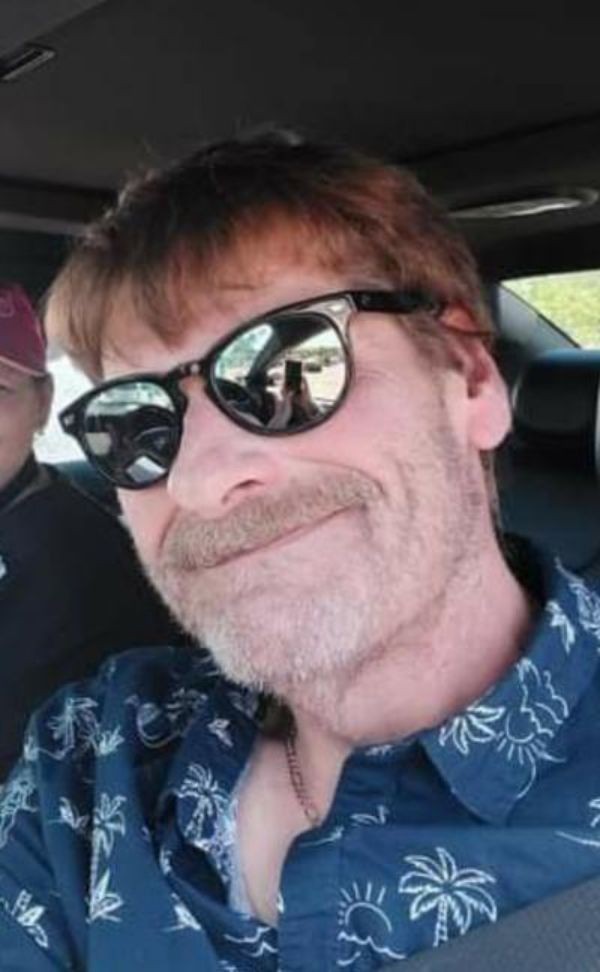 Frank Stanley Scheible IV of Columbia was born on January 10, 1966 in Lakeland, Florida to the union of his parents, Frank Stanley Scheible III and Susan Ruth Waters Scheible, and he passed from this life on June 24, 2021 at his residence in Columbia following a sudden illness. Frank and his family moved to Columbia when Hurricane Katrina devastated the New Orleans area in 2005. Frank loved riding motorcycles, fishing and spending time with his wife and children. He was preceded in death by his parents and by his step father, John Marshall. He worked as an electrician and was a member of IBEW 130. Frank was loved by family and friends alike and will truly be missed.

Memorial services will be announced and held at a later time.

To order memorial trees or send flowers to the family in memory of Frank Stanley Scheible, please visit our flower store.
Send a Sympathy Card