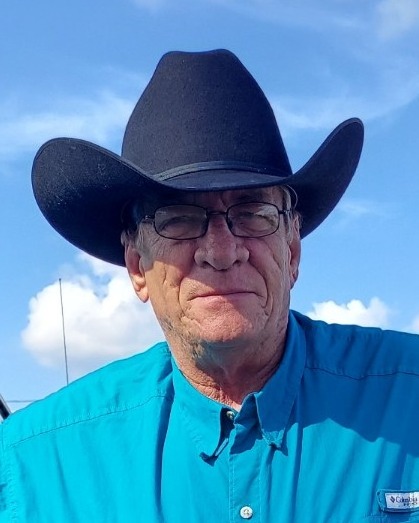 Funeral services for Erman Dewayne Martin, age 62 of Kelly, LA, will be held at 2 PM. Friday, December 16, 2022, from the chapel of Riser and Son Funeral Home, Columbia, with Bro. Joe Aguillard officiating and Chad Lee assisting. Interment will follow at Roberts Cemetery, Kelly, LA. The family will have visitation on Thursday evening, December 15, 2022, from 5 PM until 8 PM, at the funeral home.

Erman Dewayne Martin was born August 8, 1960, to the union of his parents, T. J. Martin, Jr. and Johnnie Faulk Martin, and he passed from this life on December 13, 2022, after a brief illness. Dewayne was born and raised in Winnsboro and later moved to Caldwell Parish. He was a truck driver most of his life and enjoyed his work. He and his friends enjoyed talking on their CB radios while on the road. Dewayne's CB handle was "Soda Pop." He loved spending time with his family and friends, whether they were grilling or just visiting. He also enjoyed deep sea fishing. He was preceded in death by his parents and his brother, Gerald Kenneth Martin, all formerly of Gilbert.

To order memorial trees or send flowers to the family in memory of Erman Dewayne Martin, please visit our flower store.