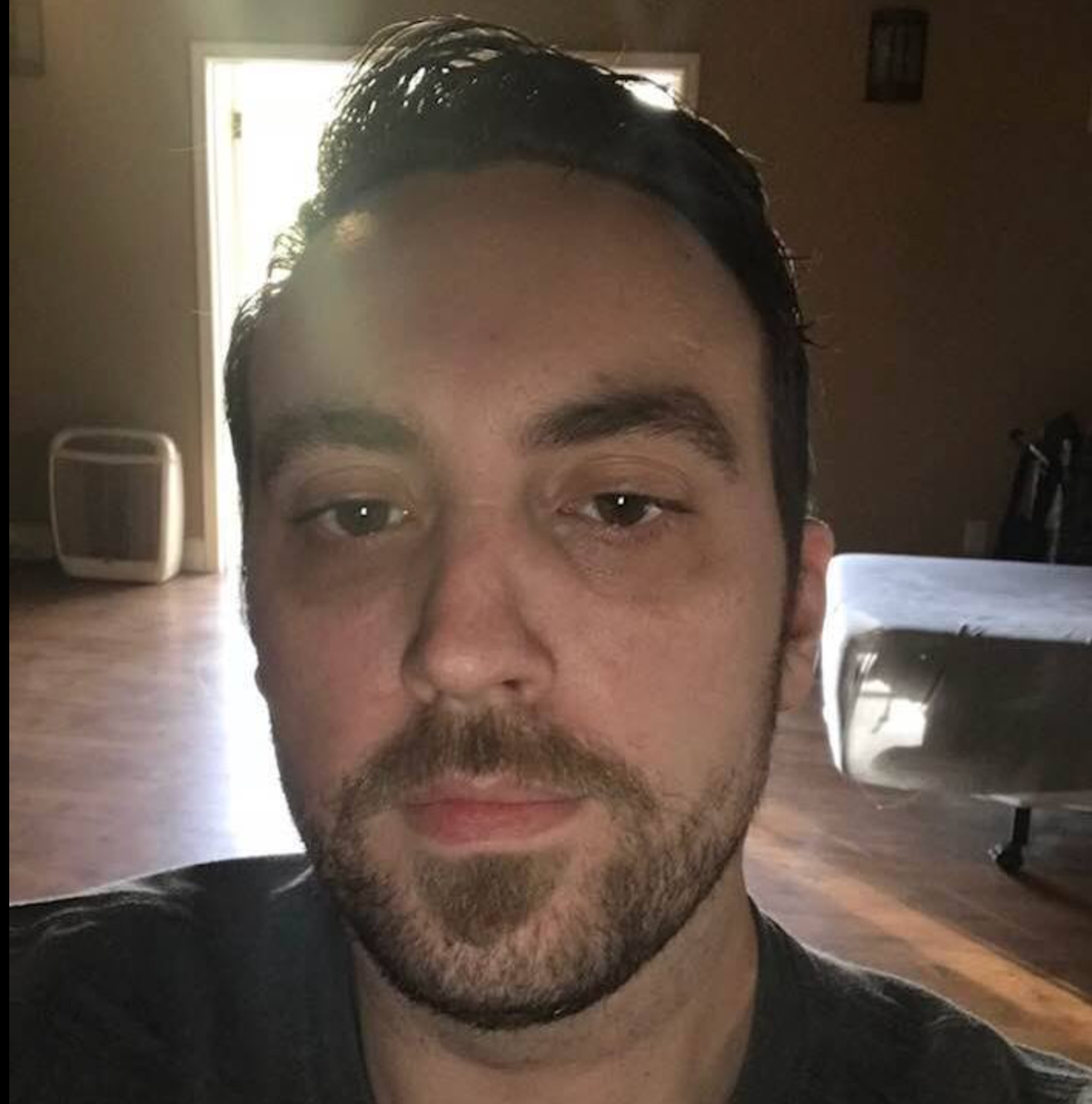 Dustin "Dunc" Keith Rogers was born September 12, 1982, in Urania, LA to the union of his parents, Dennis Rogers and Pam Mauterer, and he passed from this life January 24, 2023, at his home in Olla with his loving mother by his side. Dustin loved music and playing his guitar. He loved loading up with his friends and going to the casino. Dustin also enjoyed playing on his computer and eating good food. He enjoyed cutting up, aggravating you, and making you laugh. If you knew Dustin, you knew he was very intelligent and should've been a lawyer, because he was going to argue and you weren't going to win. Dustin was preceded in death by his maternal grandparents, Earl and Ethel Smith; his paternal grandfather, Quintin Rogers; step-father, K.P. Mauterer; aunts and uncles: Karen Brown, Nelda Lasiter, Dalton Davidson, Wayne Smith, G.H. Smith, and the twins, Gerald and Jerry Smith.

Dustin chose cremation and at this time there is no memorial service scheduled.

He has fought the good fight, he has finished the race, and he kept the faith.

To order memorial trees or send flowers to the family in memory of Dustin "Dunc" Keith Rogers, please visit our flower store.