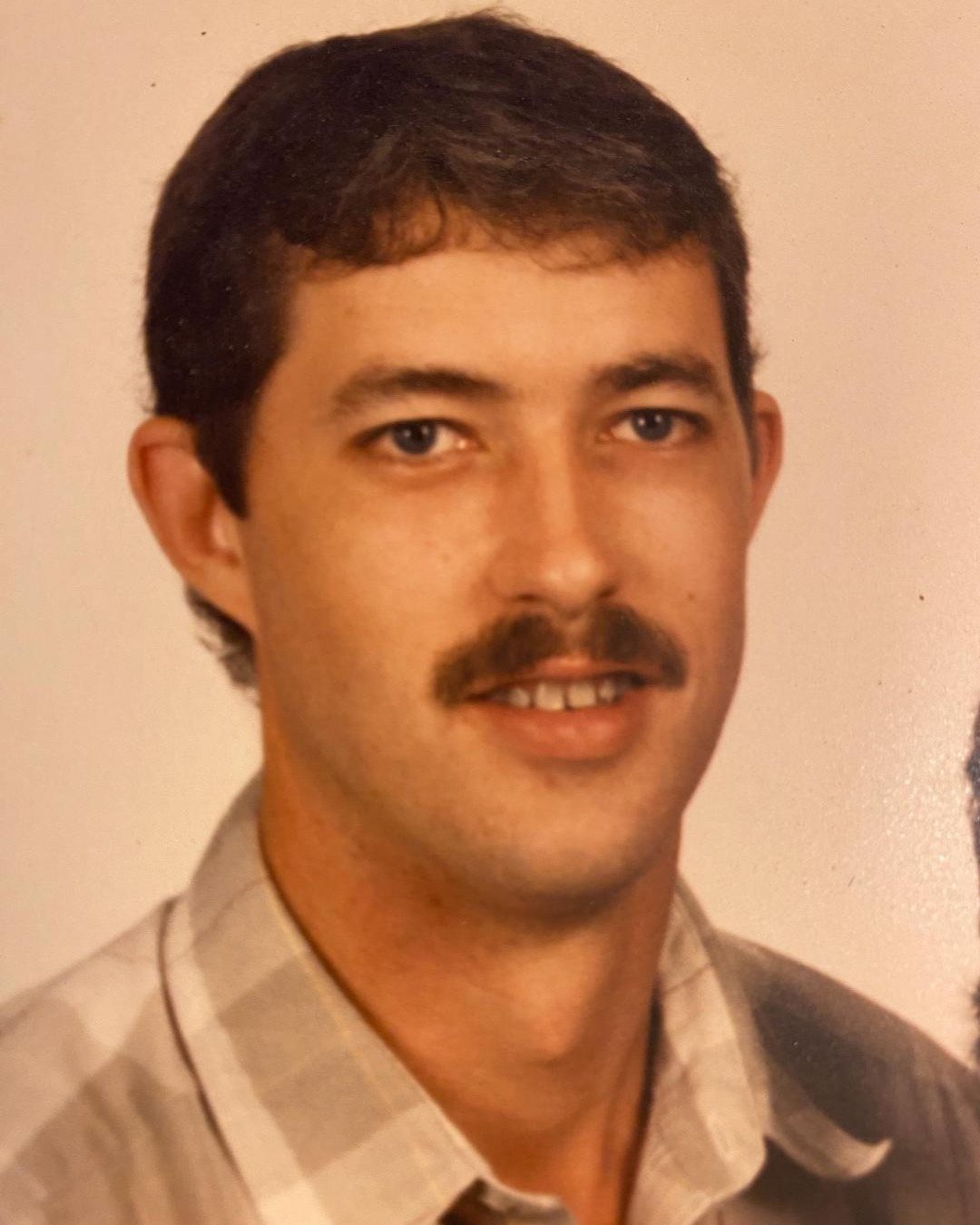 Dixon Harvel Dulaney age 65, was born in Monroe Louisiana, on November 28, 1957 to the union of his parents, Harvel Floyd Dulaney and Melba Sue Crain Dulaney, and passed from this life January 22, 2023, at St Francis Medical Center, following a brief illness. Dixon was a member of Grayson Baptist Church. Dixon was a simple man, who loved his family and cherished the time spent with them. He always worked and was a great provider and caretaker. Dixon enjoyed hunting and fishing, but taking care of his granddaughter was his main priority. Even though he is rejoicing with his wife in heaven, he will be greatly missed.

Dixon was preceded in death by his father, Harvel Dulaney; his wife, Deborah Dulaney; and his step-father, Douglas Adams. Those left to cherish his memory are his mother, Sue Adams; his two sons: Jesse Dulaney and Gene Dulaney; two brothers: Donald Dulaney (Penny) and Randall Dulaney (Francine); his sister, Susan Hearold; and his beloved granddaughter, Christine Dulaney.

To order memorial trees or send flowers to the family in memory of Dixon Harvel Dulaney, please visit our flower store.