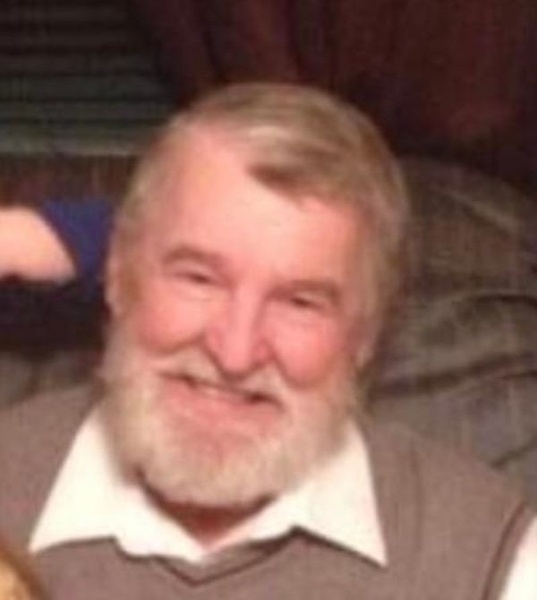 Funeral services for Dewayne Carraway will be held at the Chapel of Riser Funeral Home in Olla, La on Wednesday, August 18, 2021 with visitation starting at 10:00 AM until funeral time at 2:00 PM with internment at New Union Cemetery, Tullos, LA with Bro. Clay Hutto and Bro. Mike Russell officiating. under the direction of Riser and Son Funeral Home, Columbia.

Dewayne Preston Carraway was born April 27, 1955 in Monroe, LA and passed from this life August 13, 2021 at Hardtner Medical Center in Urania, LA. Dewayne enjoyed being outdoors, fishing, hunting, and working in his flower beds. He loved spending time with his family but especially time spent playing with his grandchildren. He was preceded in death by his father, Richard Carraway and his mother, Gladys Thompson.

In lieu of flowers the family requests donations be made to Riser Funeral Home to help with the funeral expenses. Donations may be mailed to PO Box 57, Columbia, LA 71418 or by calling 318-649-2311.

To order memorial trees or send flowers to the family in memory of Dewayne Preston Carraway, please visit our flower store.