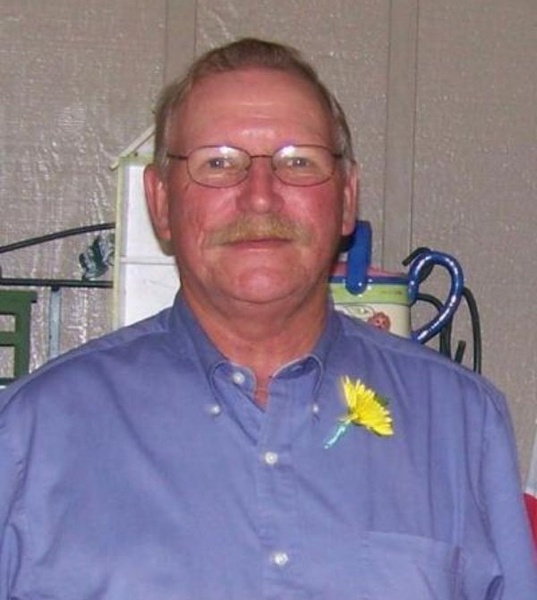 Funeral services for David Wayne Doughty, age 72 of Hebert, will be at Riser Funeral Home in Columbia, LA at 10:00 AM, Wednesday, October 27, 2021, with Rev. Brian Rankin officiating. Interment will follow at Hebert Cemetery under the direction of Riser and Son Funeral Home. Visitation will be held Tuesday, October 26, 2021, from 5:00 PM to 8:00 PM at the funeral home.

David Wayne Doughty was born in Urania, LA, December 26, 1948, to the union of his parents, John Lee Doughty, Sr. and Georgia Hanes Doughty, and he passed from this life October 24, 2021, at Cornerstone Hospital, West Monroe, LA. He graduated LaSalle High School in 1966. He went on to proudly serve his country in the U.S. Marines. After his military service, he worked in the oilfield as an I&E Tech until he retired from Embridge. David lived life to the fullest. He loved, hunting, fishing, golfing, playing his guitar, playing pool, wood working and making things for his family. He enjoyed watching the birds and squirrels, but one of the Doughty family traditions is watching Wheel of Fortune. David was preceded in death by his parents, his son Scott Doughty, and a brother John Lee “Jr” Doughty, Jr.

To order memorial trees or send flowers to the family in memory of David Wayne Doughty, please visit our flower store.
Send a Sympathy Card