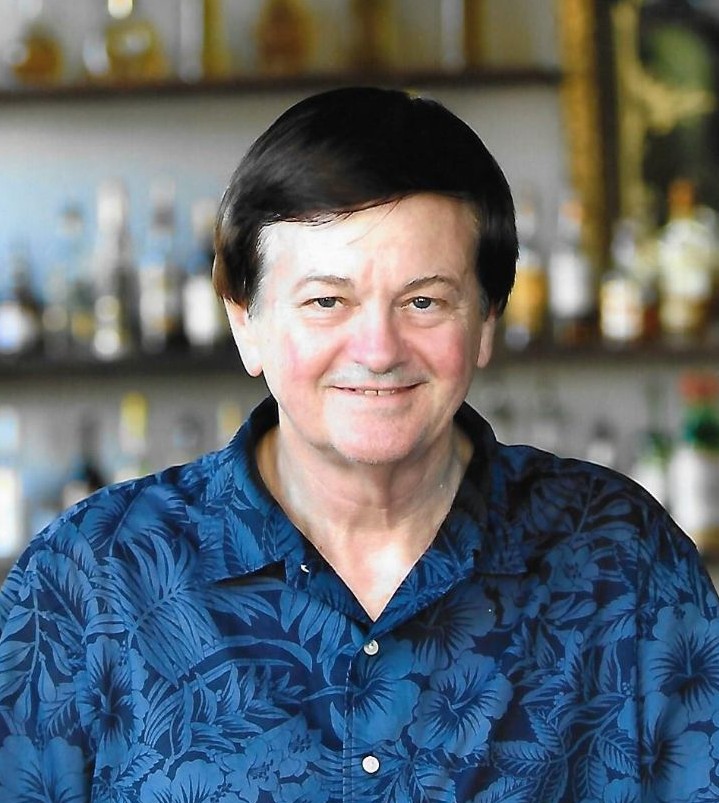 A graveside service will be held for Dale Monroe Wallace, age 72, of Monroe, Louisiana at 11:00 a.m., Saturday, November 6, 2021, at the Urania Cemetery in Urania, Louisiana.

Dale was born on October 12, 1949, in Texas to the union of his parents, F. M. Wallace and Helen Louise Hitt Wallace. Dale passed from this life on Monday, November 1, 2021, at the Campbell Hospice House in Shreveport, Louisiana following an extended illness. He was preceded in death by his parents, F. M. Wallace and Helen Louise Hitt Wallace and sister, Sharon Louise Wallace. Dale was a graduate of LaSalle High School, Olla, Louisiana in 1968 and Louisiana College, Pineville, Louisiana in 1972. Dale worked for Musicland for several years before transitioning his career into the photography business. He worked for Taylor Publishing Company before forming his own successful company, Wallace Photography, based in Monroe, Louisiana. Dale always took pride in his work, and made sure his patrons were satisfied. During his early years he loved to travel having spent time in Europe, Asia, and Australia. Dale was always happy and enjoyed life. He will be missed by his family and friends.

In lieu of flowers any planned memorials can be made to the Alzheimer’s Association or a charity of one’s choice.

To order memorial trees or send flowers to the family in memory of Dale Monroe Wallace, please visit our flower store.
Send a Sympathy Card