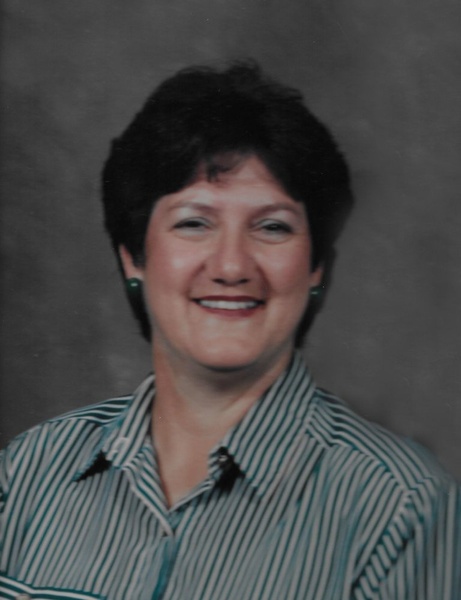 Funeral services for Cornelia "Connie" Walters Etier of Winnsboro, formerly of Hebert, will be held at noon on Saturday, February 29, 2020 from the chapel of Riser and Son Funeral Home, Columbia, LA with Bro. Brian Rankin officiating. Interment will follow at Etier Cemetery, Hebert, LA. The family will receive visitors at the funeral home on Saturday from 10 AM until time of service. Cornelia Walters Etier was born at Hebert, LA on July 14, 1941 to the union of her parents, Homer Louis Walters and Alpha Duchesne Walters, and she passed from this life after a brief illness at Glenwood Medical Center, West Monroe, LA. Cornelia was an active member of Bethany Baptist Church in Hebert before her health prevented her from attending. After moving to Plantation Manor Nursing Center, she enjoyed participating in all the many activities they had planned. She loved the piano and played for services at Plantation Manor during her years there. Cornelia loved life and lived each moment to the fullest. Taking care of her family and spending time with them was her greatest joy. She was preceded in death by her parents; her beloved husband, Sidney Paul Etier; brothers: Cletus Walters and Reece Walters; and a sister, Inez Zeagler. Those left to cherish her memory are her girls: Pamela Washam (Scott) and Renea Keahey (Britt); brothers: Louis Walters (Patsy) and Raymond Walters (Joyce); sisters: Caroline LeBlanc and Glenora Fulmer; seven grandchildren, twelve great-grandchildren and a host of nieces, nephews and friends. Serving as pallbearers will be Paul Scott Washam, Timothy Washam, Clint Freeman, Farrel Keahey, Seth Mizell and Noah Freeman. In lieu of flowers, the family requests that any planned memorials be made to Etier Cemetery, c/o Pamela Washam, 240 Sweet Potato Rd., Rayville, LA 71269.
To order memorial trees or send flowers to the family in memory of Cornelia Walters Etier, please visit our flower store.