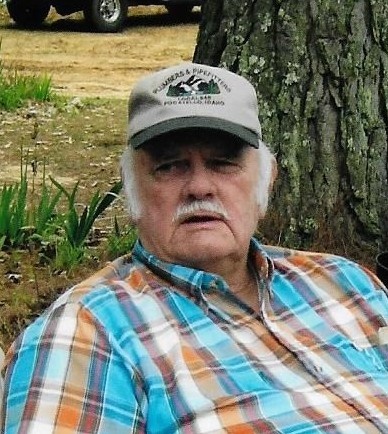 Chester Earl Stapleton, age 85, of Columbia was born on August 23, 1936, in Caldwell Parish, Louisiana to the union of his parents, Willie Earl Stapleton and Nola Calhoun Stapleton. He passed from this life peacefully on May 10, 2022, at the Haven Nursing Center in Columbia. Mr. Stapleton was one of eleven children born to the union of his parents. He was preceded in death by his parents; his beloved wife, Myrtis Richmond Stapleton; his son, Chester Ray Stapleton; and sisters, Dorothy Finley and Joyce Swett.

Mr. Stapleton's primary occupation in life was that of a heavy Machinery Operator. He proudly served his country in the United States Marines, having enlisted at the age of fifteen with the help or Mr. J. J. McKeithen. He was proud of his service to America.

To honor Mr. Stapleton's wishes the family has respectfully and lovingly chosen cremation and a memorial service will be held at a later time.

To order memorial trees or send flowers to the family in memory of Chester Earl Stapleton, please visit our flower store.