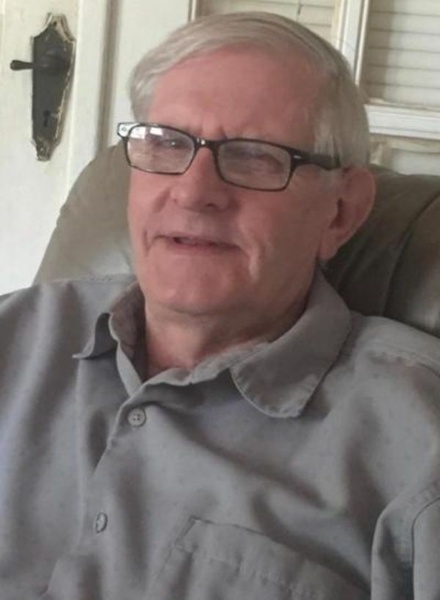 Chester Ray Stapleton, age 67 of Kelly, was born on February 11, 1954, in Monroe, Louisiana to the union of his parents, Chester Earl Stapleton and Myrtis Richmond Stapleton, and he passed from this life on July 6, 2021, at the Ridgecrest Community Rehabilitation Center in West Monroe, LA. Chester was a member of the Pentecostal Church of Clarks. He loved studying the bible and sharing the Word of God. He worked as a lift operator for Louisiana Pacific for many years. Chester enjoyed hunting, fishing, working in his garden, caring for stray animals and helping others. He had fun playing his guitar and singing. Chester was a collector of many things. Out of all the things he loved, his favorite was to pick on his grandchildren and tell them tall tales. He was preceded in death by his mother and his grandparents, Earl and Nolia Stapleton.

A private memorial service will be held in his honor at a later date.

In lieu of flowers, the family asks for donations be made to Riser Funeral Home, PO BOX 57, Columbia, LA 71418 to help cover expenses.

To order memorial trees or send flowers to the family in memory of Chester Ray Stapleton, please visit our flower store.