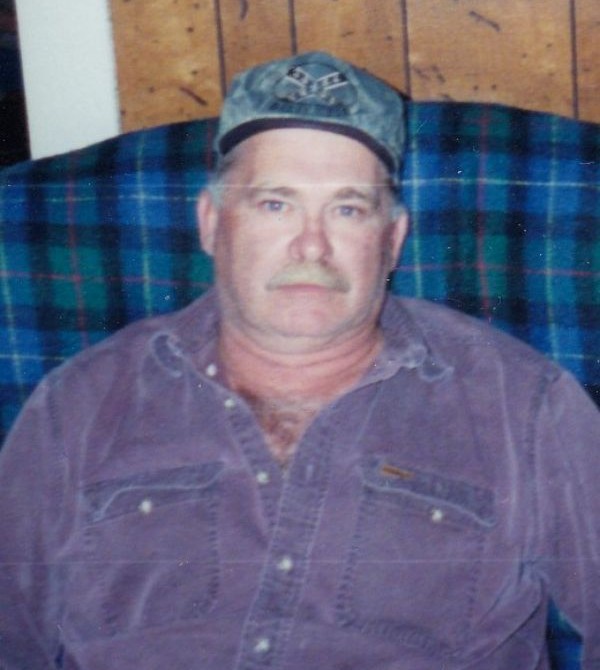 Funeral services for Charles Gregory McMillon age 67 of Monroe will be held 2:00 PM Wednesday May 4, 2022 from the sanctuary of Bosco Baptist Church  334 Blankston Loop, Monroe, LA.  Interment will follow in The Bosco Cemetery under direction of Riser & Son Funeral Home of Columbia. The McMillon Family will host visitation at the church on Wednesday from 11:00 AM until time of service.

Charles Gregory McMillon was born on February 1, 1955 to the union of his beloved parents Charles K. McMillon and Betty Sue Redden McMillon. He was preceded in death by his parents and by his brother Norman McMillon and a step-daughter, Kimberly Saunders. Mr. McMillon loved to fish and was just all over an avid sportsman. He was also a gun collector.

Grandsons will serve as pallbearers.

To order memorial trees or send flowers to the family in memory of Charles Gregory McMillon, please visit our flower store.
Send a Sympathy Card