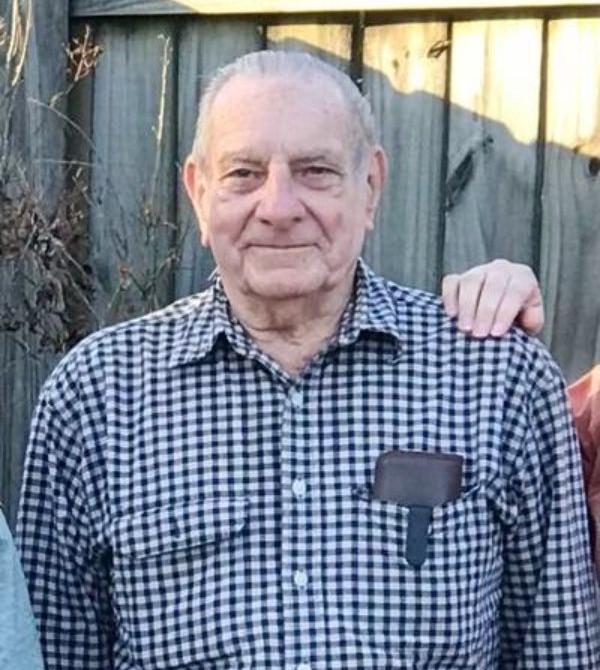 Charles Ray Mabou was born July 23, 1943, to the union of his parents, Emile and Virgie Aymond Mabou. He passed from this life January 30, 2022, at St. Francis Cabrini Medical Center in Alexandria surrounded by his family.

Funeral arrangements will be visitation on Tuesday, February 1, 2022, from 5-8 pm and with funeral services Wednesday, February 2, 2022, at 10 am. All services will be held at Riser and Son Funeral Home in Olla. Burial will take place at Bradford Cemetery in Deville.

Charles was a master craftsman. He could build or fix anything and was well known for his quality work amongst the community, family, and friends. He was a business owner for many years of a craft, feed, and army surplus store in Olla. Many a cup of coffee and manly discussions were held at a big table in the front of his shop. His sharp mind for business and numbers, his loyalty and reliability made him many a friend along the way. After the tornado came and his business and home place was destroyed, he never gave up but instead worked hard to build them back a home place he took pride in. He enjoyed working on land anywhere mowing or bush hogging. Many of the things around our families homes was either built or fixed by our PawPaw. We all went to him for honest advice and he was not scared to give it. He tended many animals including miniature horses, goats, dogs, chickens and quail. He loved being outdoors and was an avid deer hunter. He put in many hours clearing shooting lanes and putting out corn. Charles also enjoyed going to auctions and sales. He was always looking for a good deal on tools, equipment or a case of lunch meat. Lol.

Pawpaw and Mawmaw traveled quite a bit but his favorite was the mountains where he enjoyed the scenery, animals and music shows. But his favorite place was always Home. Pawpaw loved food of all kinds especially Little Debbie’s and Moonpies with a big glass of milk. He wore blue Dickies work suits his whole life and if he was home he usually wore that shirt open. He never missed the news and kept us all up on worldly and local happenings. If you saw them out and about in town, he moved at his own leisurely pace where they were usually just “looking around”. He cared for his family and always made sure and checked on us all. He kept up with what all of us kids and grandkids done and was always proud of whatever we achieved. Pawpaw loved mawmaw dearly and in turn loved all of us. Growing up on that hill, he was always there and present for our lives. For that we will all forever be grateful. To know him was to love him and we will forever carry his memory and skills he taught us along the way. When Charles Mabou left this world he left peacefully and know he will keep heaven in tip top shape till we join him. We will love you till forever!

To order memorial trees or send flowers to the family in memory of Charles Ray Mabou, please visit our flower store.
Send a Sympathy Card