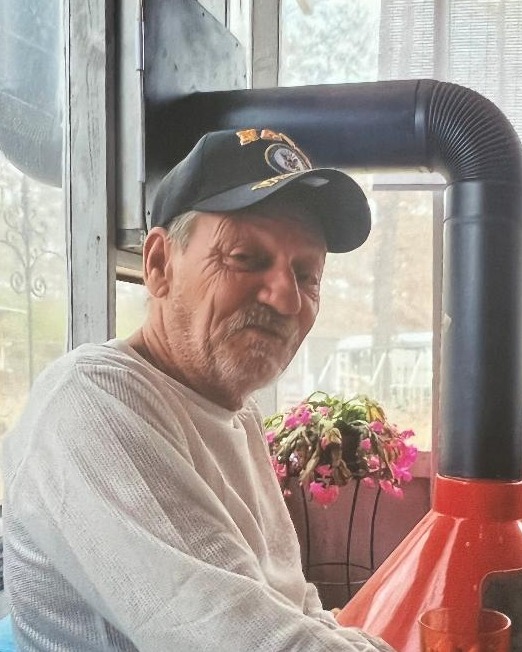 Graveside funeral services for Charles Patrick Faucett, age 61 of Columbia, will be held at 10:30 AM, Tuesday, August 30, 2022, at the Northeast Louisiana Veterans Cemetery at Rayville, LA with Bro. Mark Powell officiating. Services are under direction of Riser & Son Funeral Home of Columbia.

Charles Patrick Faucett was born on April 11, 1961, at Beaumont, Texas to the union of his parents, the late William Elmo Faucett and Gloria Marie Alford Faucett. He passed from this life on Thursday, August 25, 2022, at his residence in Columbia following an extended illness. Mr. Faucett retired from the United States Navy as a Chief Petty Officer, with thirty years of service, where he served as a Boatswain's mate. He was proud of his service to the United States.  He was known for his hard work ethic. Charles was preceded in death by his beloved grandparents who raised him, Arthur and Ruby Alford; by his parents, and by two brothers, Arthur L. Fowler and Edwin C. Fowler.

Left to cherish his memory is his best friend and room mate, Christopher Weymouth; his brother and sister-in-law, William and Rose Faucett of Grayson; by numerous nieces and nephews, cousins, and his Jack Russel "Jack", which was his pride and joy. To know Mr. Faucett was to love him and he will be sorely missed.

To order memorial trees or send flowers to the family in memory of Charles Patrick Faucett, please visit our flower store.
Send a Sympathy Card