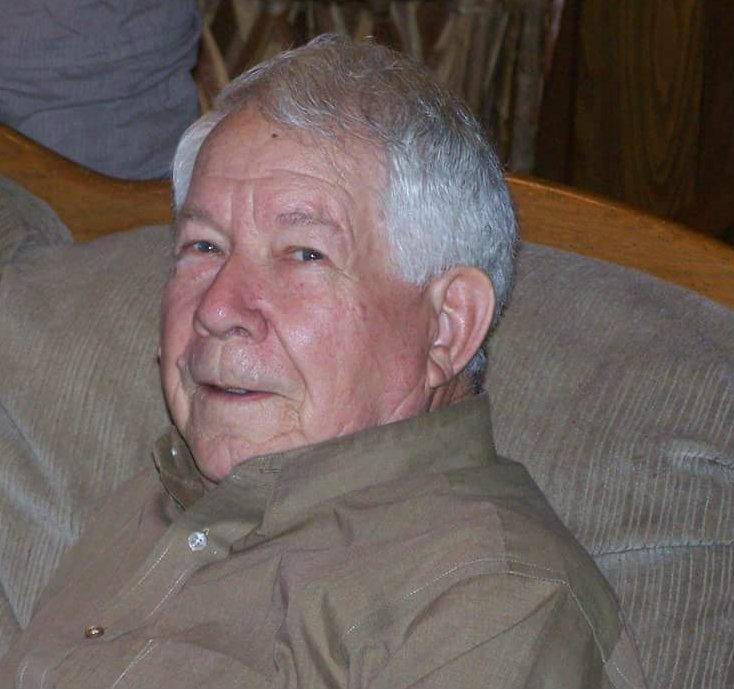 Funeral services for Carl Baum, age 85, of Columbia, will be held at 1:30 PM, Thursday, April 13, 2017 from the chapel of Riser Funeral Home in Columbia with Bro. Dick DeBusk and Bro. Brian Rankin officiating. Interment will follow at Garden of Memories Cemetery in Winnfield. Visitation will be Wednesday from 5:00 PM until 8:00 PM at the funeral home. Carl was born April 12, 1931 to the union of Thomas and Rose Baum in Riverton and he passed from this life on April 11, 2017 at his residence west of Columbia. Carl was in the Army having served his country in the Korean Conflict. He worked for Placid Oil Company for 32 years. He was a member of Fellowship Baptist Church in Columbia. He loved to travel the country with his wife and his pet, Bandi in their fifth wheel. Their favorite destination was Yellowstone National Park and they both had worked there. He was preceded in death by two sons: Steven Wayne Baum and Mark Thomas Baum; his parents; brothers: R.B., Calvin, Houston Ray, G.A., Huey, Dewey, and James Baum. He is survived by his wife of 62 years: Billie Warner Baum of Columbia; daughter: Carla Hendrix and her husband Glenn of Columbia; brother: Archie Baum and his wife Jean of Olla; grandchildren: Brandon Spangler and his wife DeAnna of Kelly; Waylon Hendrix and his wife Jessica of Clarks; great-grandson: Brayden Spangler of Kelly; numerous nieces and nephews; his beloved pet: Bandi. Pallbearers will be Ray Baum, Randy Barnette, Shane McMullen, Harry DeBusk, Glen Gilcrease, and Robby Warner. Honorary Pallbearers will be Glenn Hendrix, Brandon Spangler, and Brayden Spangler.
To order memorial trees or send flowers to the family in memory of Carl Baum, please visit our flower store.