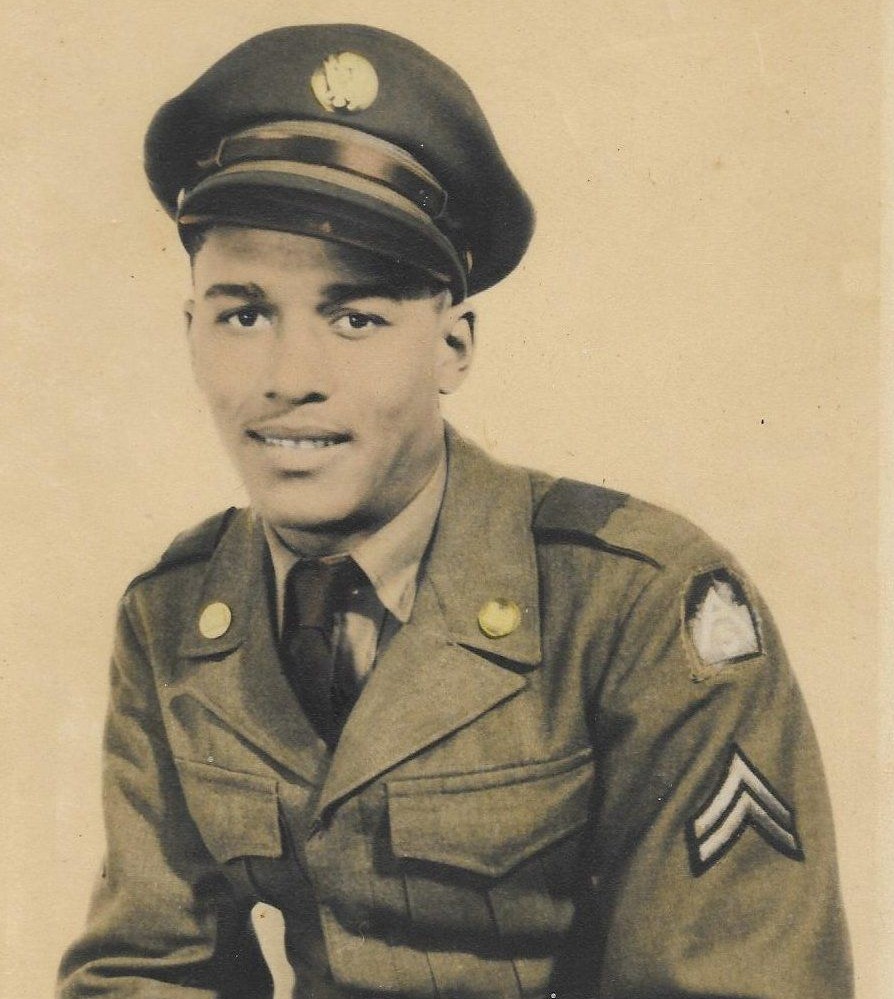 Calvin O. Griffin was born to the union of Charlie Anderson Griffin and Hannah Elizabeth Wiley Griffin on June 15, 1928, in Grayson, Louisiana. He attended the Caldwell Parish Public School System and received his GED at Fort McCoy, Wisconsin while serving in the U.S. Army during the Korean War. Having honorably served his country overseas in Korea, he was the recipient of the United Nations Korean Service Medal, Korean Service Medal, National Defense Service Medal, and the United States Armed Forces Medal; and was honorably discharged from his duties by the late Governor Dave Treen on December 1, 1980.

On April 5, 1953, Calvin married his sweetheart, the late Rolene Lathel Curry Griffin. They were married for 67 years until she predeceased him on April 21, 2020. Three children were born to their union.

Calvin was a member of the St. Paul Baptist Church in Columbia, Louisiana where he served as a Deacon and Superintendent of the Sunday School. He also served on the Citizen's Medical Center Board. He was a dedicated public servant who was elected to the Caldwell Parish Police Jury on July 17, 1976, June 9, 1980, November 3, 1987, and January 11, 1998. In 1997 he retired from the timber industry having worked at local saw mills and in the logging industry for over fifty years.

A Memorial Service Celebrating the Life of Calvin O. Griffin will be held at 2 PM, Saturday, January 22, 2022, from the chapel of Riser and Son Funeral Home, Columbia with Pastor Agnelis L. Reese officiating. The family will receive visitors at the funeral home from noon until service time at 2 PM.

A graveside interment service with military honors will be held at 10 AM, Monday, January 24, 2022 at Brownville Cemetery, Columbia, Louisiana where he will be laid to rest next to his beloved wife, Rolene Griffin.

The family would like to express their gratitude to the following medical and healthcare professionals of Northeast Louisiana: Northeast Louisiana War Veteran's Home, in Monroe, LA; Heart of Hospice in Monroe, LA; Glenwood Regional Medical Center, West Monroe, LA; Express Medical Staffing, Inc. in Columbia, LA; Dr. Marc A. Operario, MD and Staff of the Caldwell Memorial Hospital and Rural Clinic in Columbia, LA; and special thanks to his Guardian Angel, Rabia "Sister" Meredith Jordan (Cousin) as Caregiver.

To order memorial trees or send flowers to the family in memory of Calvin O. Griffin, please visit our flower store.
Send a Sympathy Card