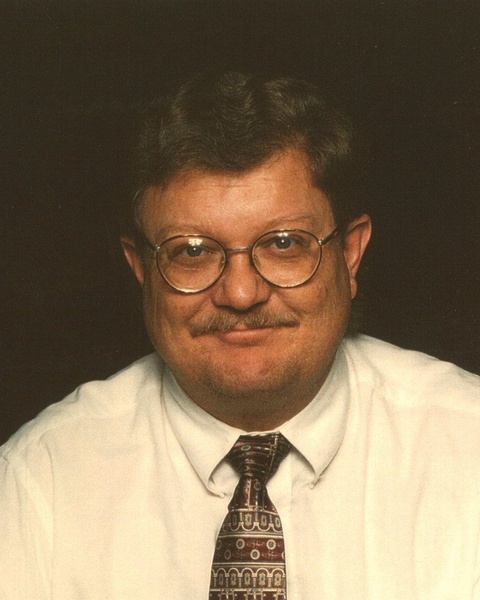 He is also survived by his aunt, Kathryn Seegers Hutchinson; his uncle and aunt, Sidney and Carolyn Seegers, of Monroe; and numerous cousins.

He was pre-deceased by his father, E. W. Williams.

Bruce was born on April 9, 1955, at Brooke Army Hospital in San Antonio, Texas.  He spent his first eighteen months in San Antonio, where his father was completing his military service at Fort Sam Houston.  In 1956 the family relocated to El Dorado, Arkansas, where he spent his childhood.   During this time, he enjoyed many holidays and school vacations with his cousins at his grandparents’ home in Columbia, Louisiana.   Bruce graduated from El Dorado High School in 1974 and attended Southern Arkansas University Tech, majoring in commercial art.  He was a recognized artist, and one of his paintings was selected to hang in the Arkansas Governor’s mansion.

Bruce moved to Milton, Florida in 1988 and then to Monroe, Louisiana in 2006.  While in Monroe he enjoyed volunteering for Ronald McDonald House Charities.

Burial will follow at 1:30 p.m. at the Columbia Hill Cemetery, under the direction of Riser Funeral Home.

To order memorial trees or send flowers to the family in memory of Bruce Ward Williams, please visit our flower store.