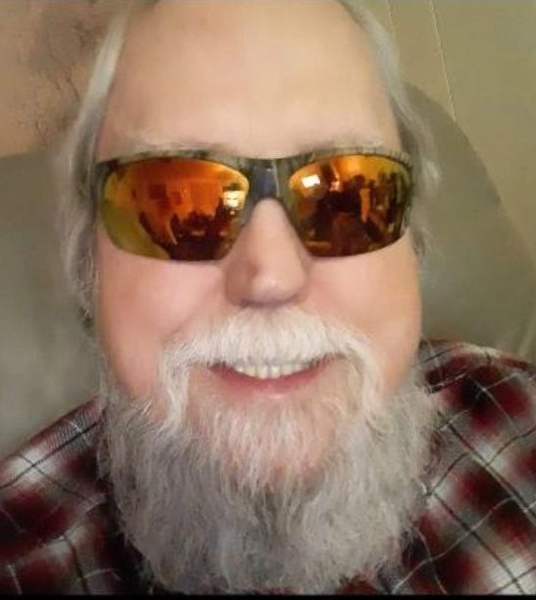 Bobby Dee Wright, age 70 of Columbia, was born on May 24,1951 at Natchez, MS. to the union of his parents, Herman Wright and Lillie Blackwell Wright. He passed from this life on July 25, 2021 at Franklin Medical Center. Bobby was preceded in death by his parents, two brothers: Tommy Wright and Robert Wright, and his sister, Billie Jean Sims. He was a member of Hebert Community Church and enjoyed spending time with his family.
Bobby loved his dogs, Izzy and Skeeter, and building on his 1923 T-Bucket car. He was a hard worker and he always kept himself busy doing something. He worked at Century Ready Mix out of Monroe until his health prevented him from doing so. He will be greatly missed.

To order memorial trees or send flowers to the family in memory of Bobby Wright, please visit our flower store.