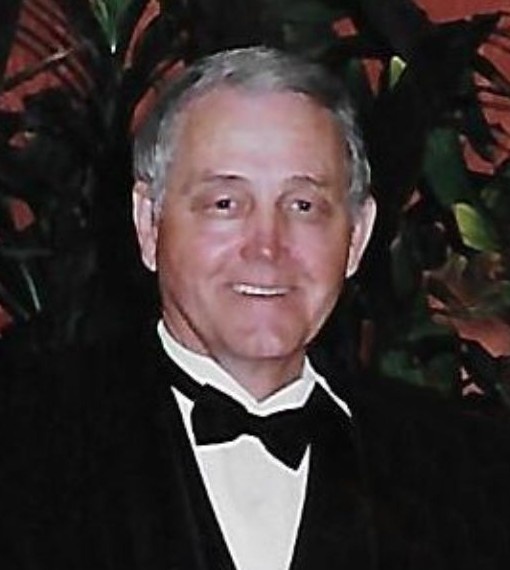 Funeral services for Billy Ray Temple, age 82 of Columbia, will be held at 2:00 PM, Saturday, December 18, 2021, from the sanctuary of Cross Roads Baptist Church, Grayson, with Bro. Shane Duke officiating. Interment will follow in Cross Roads Cemetery under the direction of Riser and Son Funeral Home, Columbia. The Temple family will receive visitors at the church on Saturday from 10:00 AM until time of service at 2:00 PM.

Mr. Temple was born on January 23, 1939, at Winnsboro, Louisiana to the union of his parents, Johnny Ray Temple and Kate Lena Brown Temple, and he went to his heavenly home on December 13, 2021, at his residence in Columbia. In 1957 at the age of 18, Billy began his career with Bancroft Bag. His hard work and dedication eventually earned him the title of Vice President of Manufacturing. He retired from Bancroft Bag in 2018 with over 61 years of service. At the time of his death, he was also employed as a consultant with NCK Enterprises with 20 plus years of service. Billy was a member of Cross Roads Baptist Church. He was preceded in death by his parents and his sons: Paul Temple and David Temple.

Any planned memorials may be made to St. Jude Children's Research Hospital at stjude.org/donate or to the Cross Roads Baptist Church Building Fund.

To order memorial trees or send flowers to the family in memory of Billy Ray Temple, please visit our flower store.