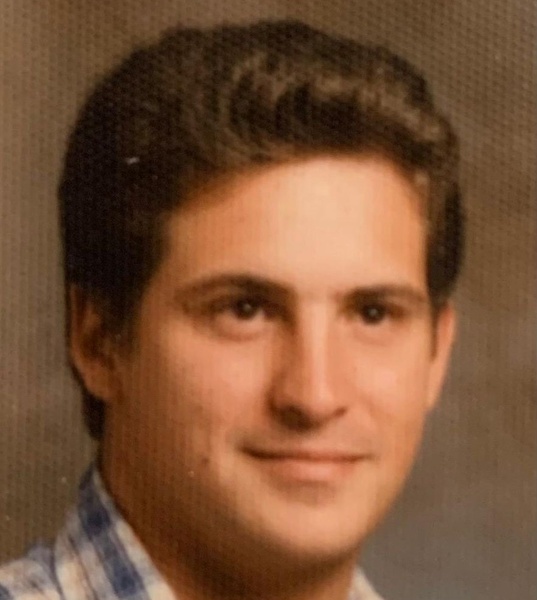 Billy Marvin Allen Jr 59 of Columbia was born in Monroe, Louisiana to the union of his parents Billy Allen Sr and Barbara Smith Allen, and passed from this life on February 11, 2022, at the Richardson Medical Center in Rayville. Billy was preceded in death by his parents, and his In-Laws, Gearld Wheeler, and Lola Meredith Wheeler. Billy served in the Army National Guard. Billy was a down to earth guy who enjoyed drinking beer, watching football, and Nascar. He loved spending time with his family, grandkids, and friends. His best friends are Walter Taylor, Frank Earnest, and Thomas (Tom-Ass) McDonald. He took pride in taking care of his wife Gearlyn, who was the love of his life.

A memorial service will be Tuesday, February 15, 2022, at Bethany Baptist Church in Hebert, La.

To order memorial trees or send flowers to the family in memory of Billy Marvin Allen Jr, please visit our flower store.