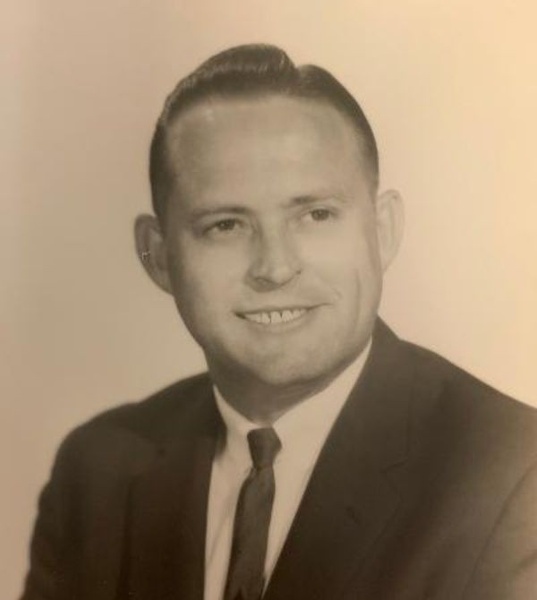 Funeral services for Billie Ray Johnson, Sr., age 89 of Winnsboro, Louisiana will be held at 2 PM, Wednesday, October 27, 2021, from the chapel of Riser and Son Funeral Home, Columbia, with Bro. Bobby McGuire officiating. Interment will follow at Welcome Home Cemetery, Grayson, LA. The family will receive visitors prior to the service, from 12:30 PM until 2 PM, at the funeral home on Wednesday.

Mr. Johnson enjoyed fishing in his younger years but spent most of his time attending church or volunteering at church. For many years he was a member of First United Pentecostal Church in West Monroe. He served as a deacon there as well as always being on hand to fry fish or bar-b-que for church functions. Later in his life he moved to the New Living Way Pentecostal Church in Winnsboro where he continued to serve in any capacity he could until his health prevented his attendance.

Those left to cherish his memory are his son, Curtis Wayne Johnson, grandchildren: Katie Johnson and Brandon Johnson; as well as numerous nieces, nephews, cousins, and extended family.

To order memorial trees or send flowers to the family in memory of Billie Ray Johnson, Sr., please visit our flower store.