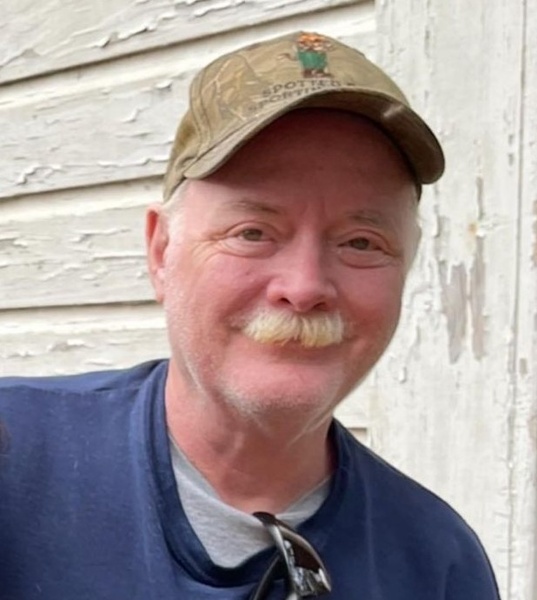 On February 20, 1955, Bennie Ray Gore was born along with his twin brother, Billy Jay Gore, to the union of Billy Ray Gore and Mattie Oree Johnston Gore, Bennie Ray passed from this life on the sixteenrh day of April, 2022, at his residence, surrounded by his loving family.  The Gore Family descended from Willie Lee Gore and Ernestine Gibson Gore. The Gore's owned and operated Gore's Auto Parts in Columbia for over fifty years. Ray was preceded in death by his loving parents, grandparents and his loving uncles and aunts, James Gore, Robert Gore, Freddie Lee Gore, Myrtle Gore and Flora Armand. Not only was Ray's dad remembered for helping run Gores Auto Parts but his mother Oree Gore retired with the Caldwell Parish School System, after teaching in numerous schools but ending her career at Caldwell Parish High School as Guidance Counselor. To know anyone of the Gore Family was to love them all. Ray will be missed by all who called him friend.

To honor Ray's wishes, the family lovingly chose cremation. No services are secheduled at this time.

To order memorial trees or send flowers to the family in memory of Bennie Ray Gore, please visit our flower store.