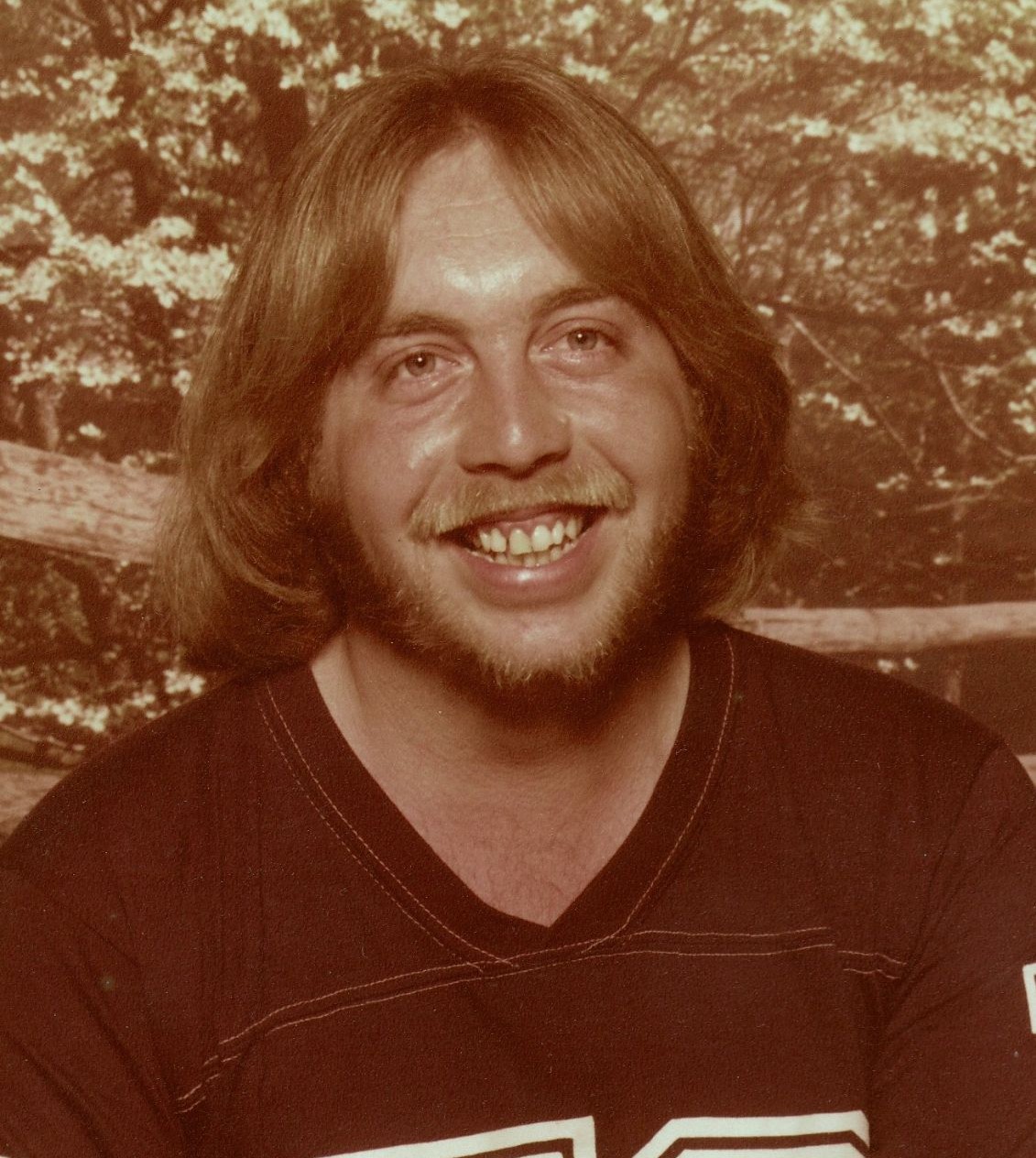 Funeral services for Bennie Alen Esters, age 65 of Kelly, will be held at 10:00 AM Monday, July 5, 2021, from the Columbia chapel of Riser & Son Funeral Home. Interment will follow in the Chickasaw Cemetery at Olla. The Esters family will receive visitors on Sunday, July 4, 2021, at the funeral home in Columbia from 5:00 PM to 8:00 PM.

Bennie Alen Esters was born on September 5, 1955, at Columbia, LA to the union of his parents, Homer Esters and Evelyn Inez Sanders Esters, and he passed from this life on June 30, 2021 at the St. Francis Medical Center in Monroe following an extended illness.

Bennie was a 1973 graduate of Caldwell Parish High School. He lived his life primarily in the Kelly area of Caldwell Parish. He worked numerous jobs throughout his life including carpentry and plumbing. He also worked for Louisiana Pacific Corporation in Urania. Bennie was a family man and loved his children with all his heart. He was also very close to his brothers and sisters. In his spare time he loved to hunt and fish. To know Bennie was to love him. In his later years he experienced many health issues but always fought on. He will be sorely missed by family and friends alike. He was preceded in death by his beloved parents; by his brother, Kenneth Esters; his stillborn son, Christopher Esters; and by a grandson, Brodie Esters. He was also preceded in death by his paternal grandparents: Elije Esters and Mellie Arthurs Esters and his maternal grandparents: Bennie Sanders and Edna Marsh Sanders.

To order memorial trees or send flowers to the family in memory of Bennie Alen Esters, please visit our flower store.
Send a Sympathy Card