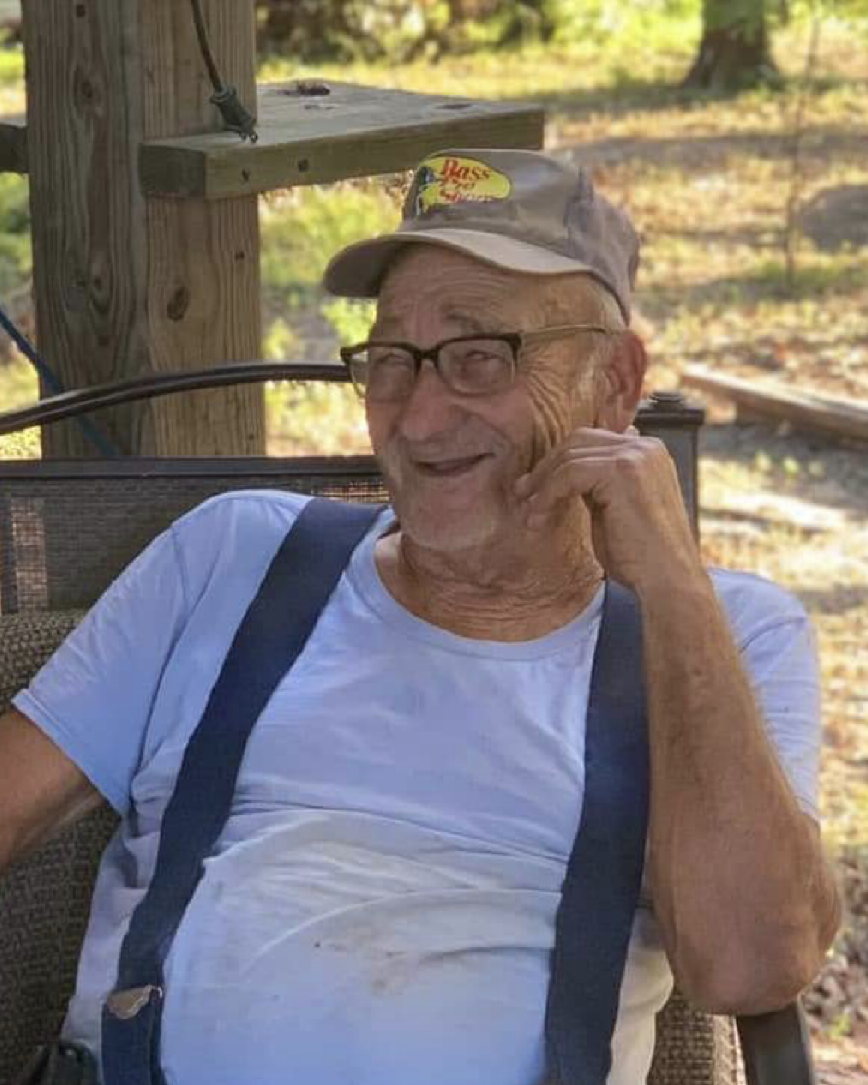 Asa David Boyd was born on October 26, 1943 at River View Ranch in Columbia, Louisiana to his parents, the late Joseph Thomas Boyd and Emma Vernice Kilby Boyd. He passed from this life on November 2, 2022 at St. Francis Medical Center in Monroe following a brief illness. He was preceded in death by his parents, his son Ashley David Boyd, and the mother to his children, Mildred Hunt Boyd. He was also preceded in death by his brothers: John Thomas, Joseph Lomer, and his sisters Emma Frances Boyd and Sybil Strickland. Asa David served his country in the US Army including the Vietnam war.

To order memorial trees or send flowers to the family in memory of Asa David Boyd, please visit our flower store.