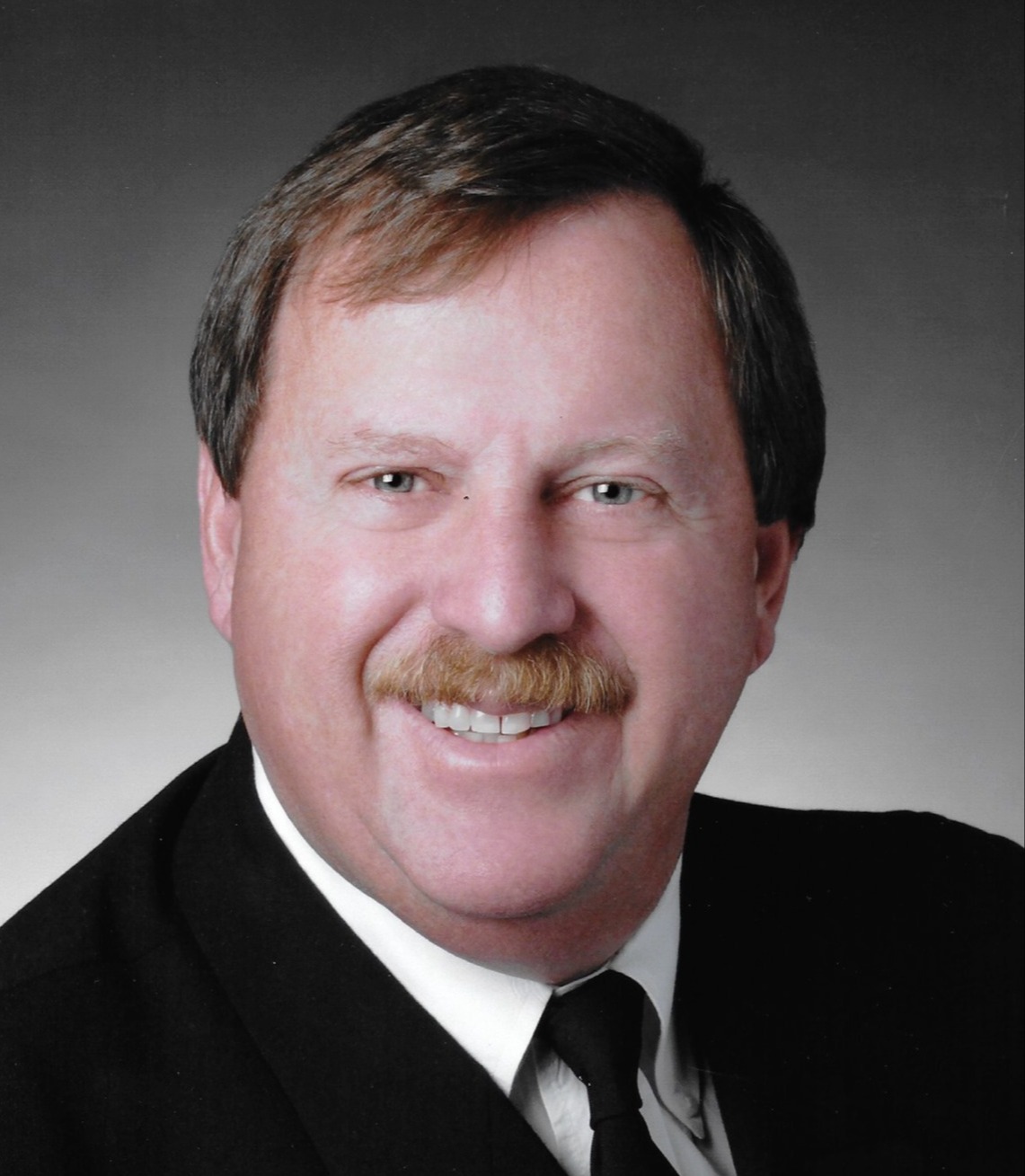 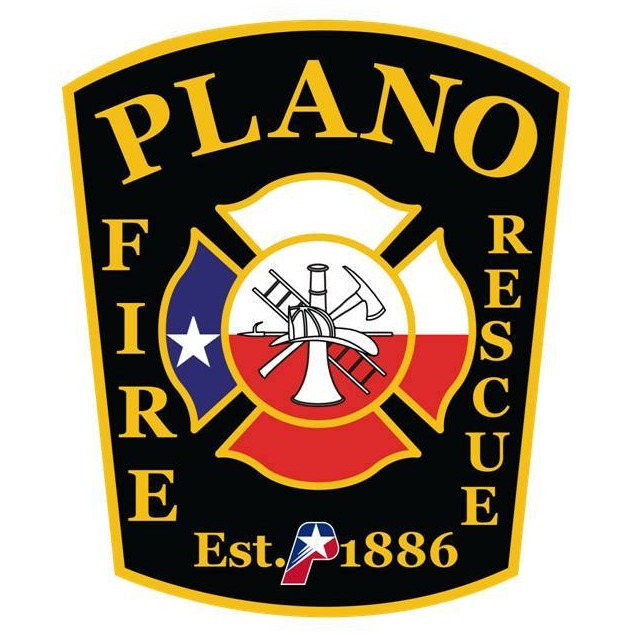 Allen Dee West, age 71, was born in Houston, TX  on January 31, 1951, to the union of his parents, Calvin West and Dorothy Tassie West, and he passed from this life on August 26, 2022, at Glenwood Regional Medical Center in West Monroe after a long illness. Allen was a member of the First United Methodist Church in Whitewright, TX where he was very active in the Methodist men's group. He loved attending church. Before Allen's health started declining he was a "Jack of all trades." He loved building things and could do anything he set his mind to do. Allen loved hunting, traveling, cooking, and having get-togethers with his friends. He was a very patriotic man, with a heart full of kindness, who would help anybody he could. He loved reading, especially his western books. Allen enjoyed his animals, especially his side-kick Roxy, and he loved raising his Texas longhorn cows. Allen served a term as mayor in Writewright, TX and was a dedicated firefighter for over thirty-three years. Allen was a fighter through it all, and will be greatly missed.

To order memorial trees or send flowers to the family in memory of Allen Dee West, please visit our flower store.
Send a Sympathy Card